Preston has always been a lover of art and music. When he founded Pulse lighting with his brother, he merged these two artistic passions, combining his intuitive understanding of music with the rich aesthetic he had developed as a painter and graphic designer.

Preston has been working in the lighting industry for 15+ years, and in that time has proven to be a valuable asset to any project. He first made his mark as a Lighting Director on tour with Furthur, featuring original Grateful Dead members Phil Lesh and Bob Weir. He went on to design tours for John Legend, Grace Potter, Trombone Shorty and jam-band stalwarts moe., with whom he’s been touring since 2014. 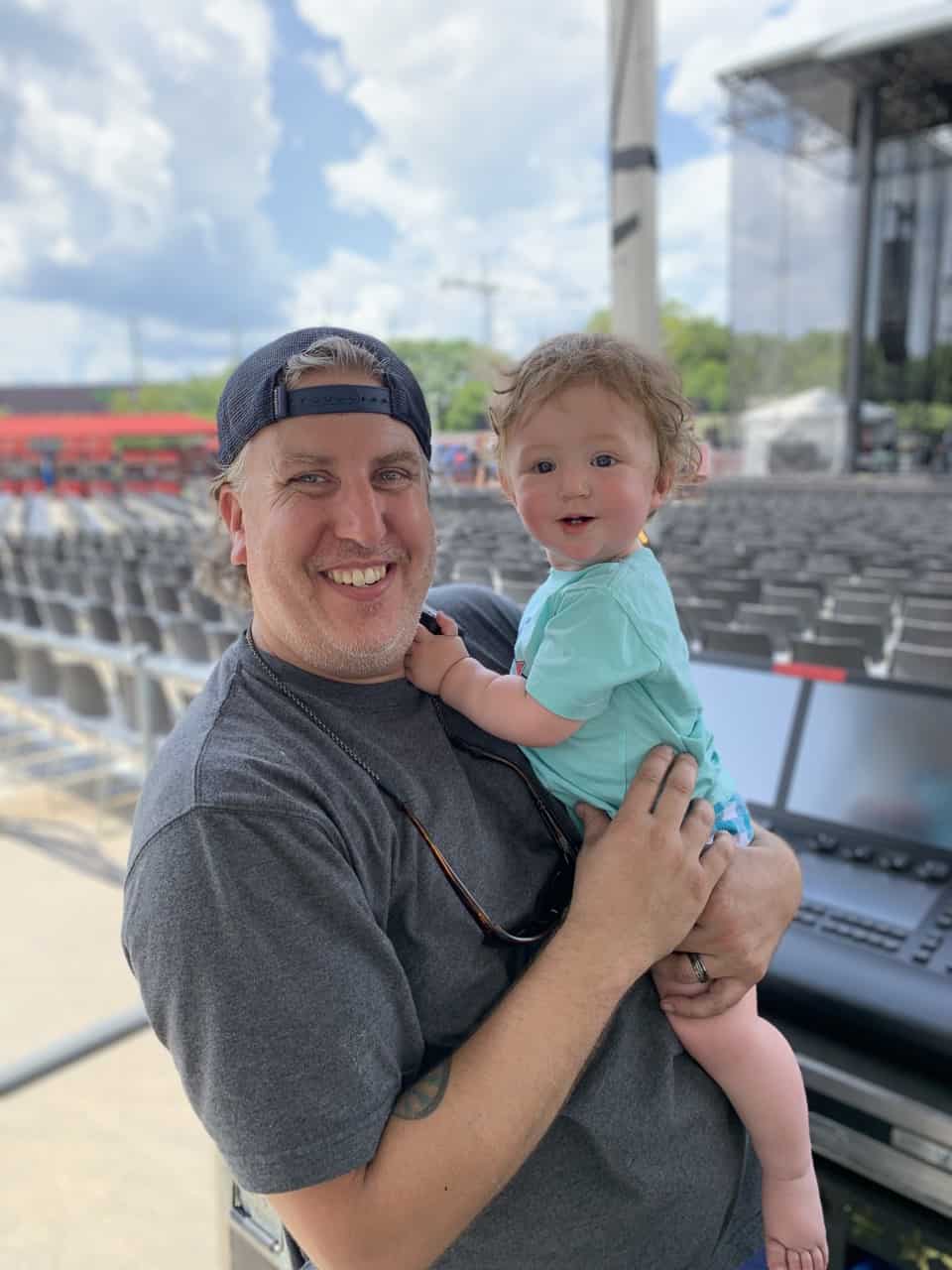