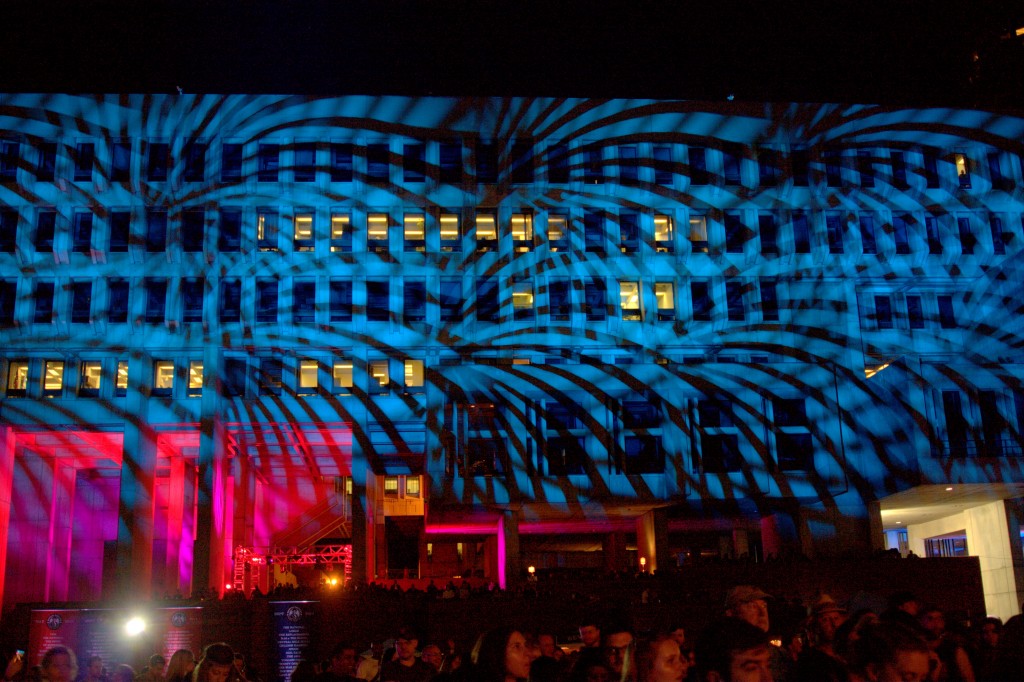 Boston Calling Music Festival is an annual, three-day festival that brings some of the best acts in live music to Beantown. In its first three years, Pulse Lighting brought environmental lighting to the normally sterile, concrete-and-brick environment of City Hall Plaza. In 2017, the festival moved to the Harvard Athletic Complex, a new location and a new canvas for Pulse Lighting.

This year, lighting director Preston Hoffman lit various installations created by visual designer Russ Bennett, such as the graffiti tower and the entrance gate. The tower remained a consistent photo op for fans throughout the weekend. During Tool’s set, Hoffman ran special lights from the entrance gate as fans exited the grounds. Bringing the lights low, he formed a kind of ceiling over the audience, moving in sync with the music.

“Site lighting is about making the festival site a real environment and bringing the grounds to life as the sun goes down,” Hoffman said. “We transform something people look at every day and add a creative vibe to the whole space. When you’re looking 360 degrees, not just at the stages, there’s always something exciting to see.”

Hoffman added truss towers of LED washes and spotlights to trees and park benches. He gave a special flourish to the remote pathway leading to the secondary stage, enticing fans to follow the lights to an otherwise unknown corner of the festival.

Perhaps most memorably from the City Hall Plaza days, he trained a bank of ten spotlights on the facade of the building, bathing it in an ever-changing array of colors and patterns. During the spring 2015 edition of the festival, Beck himself remarked from the stage, “I’m kind of hypnotized by this. That’s the most psychedelic city hall I’ve ever seen. That’s the way it should be.” 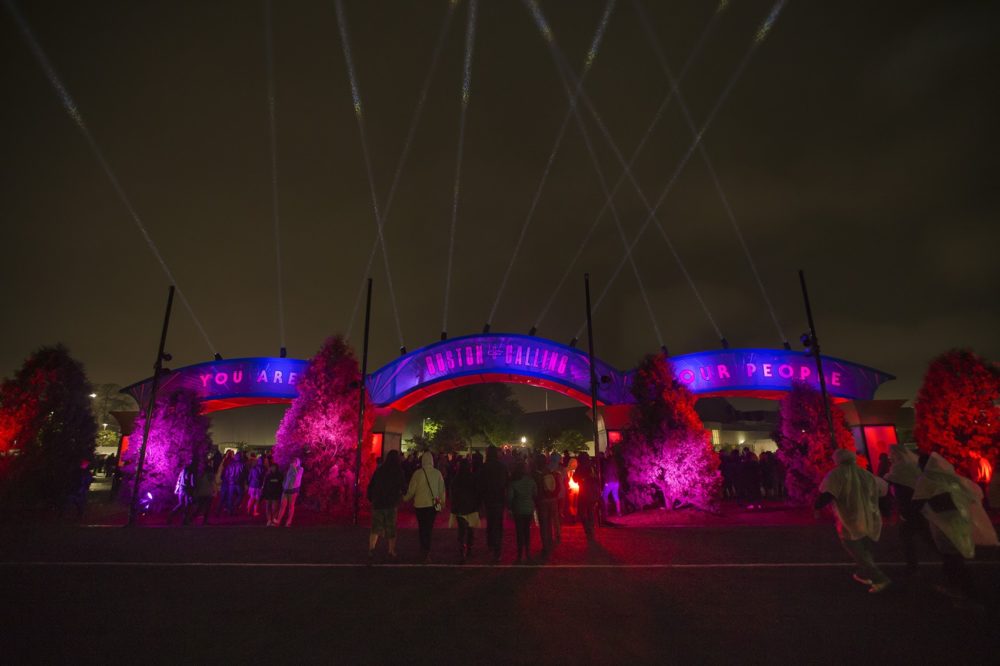 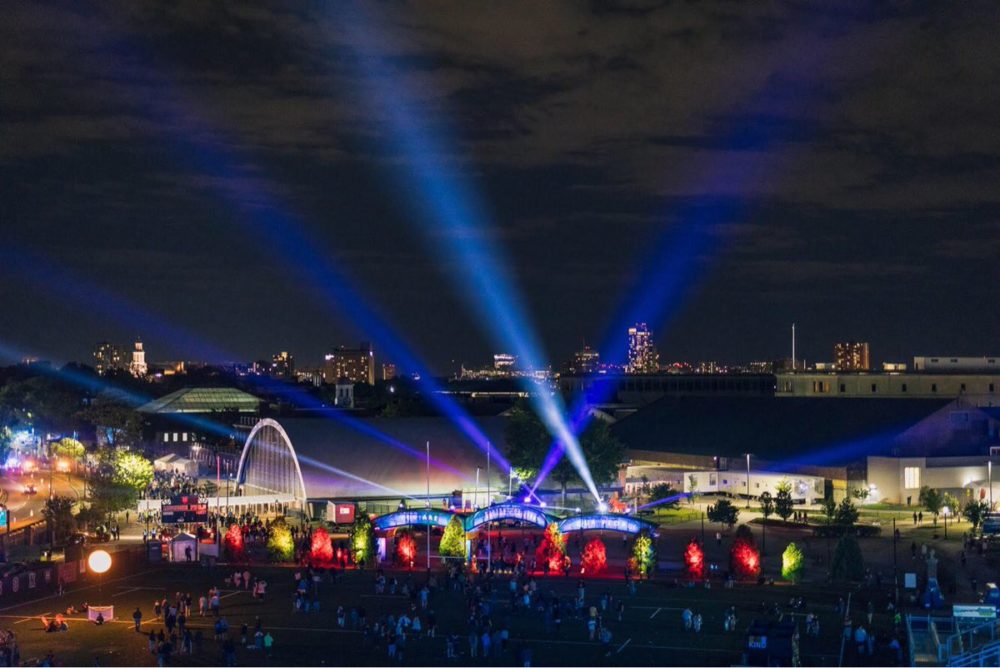 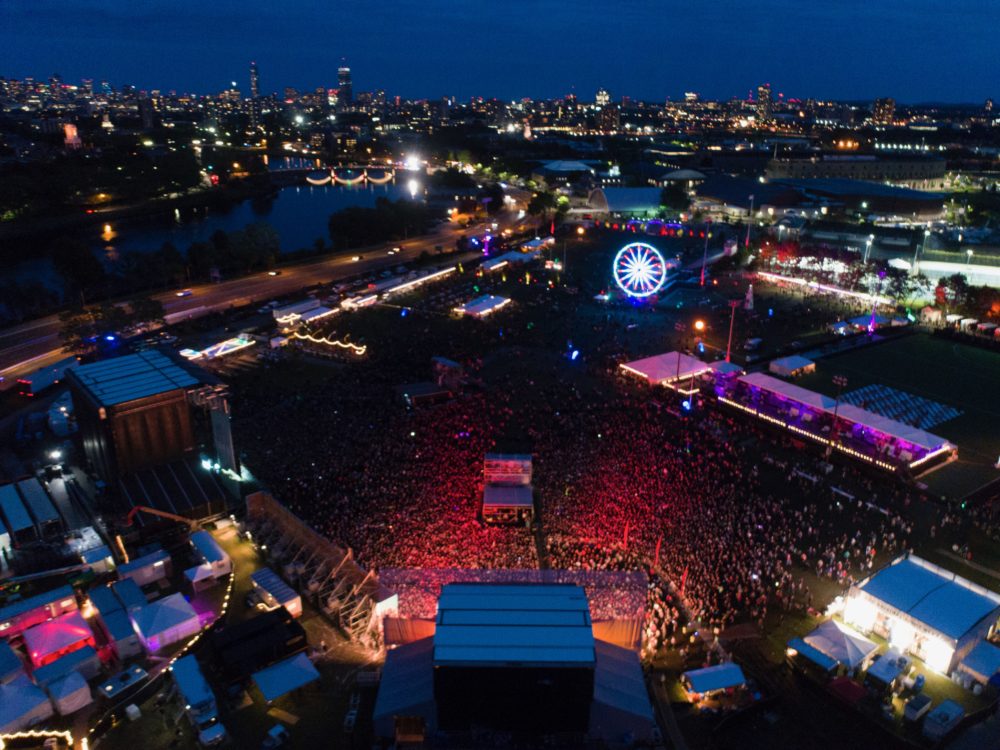 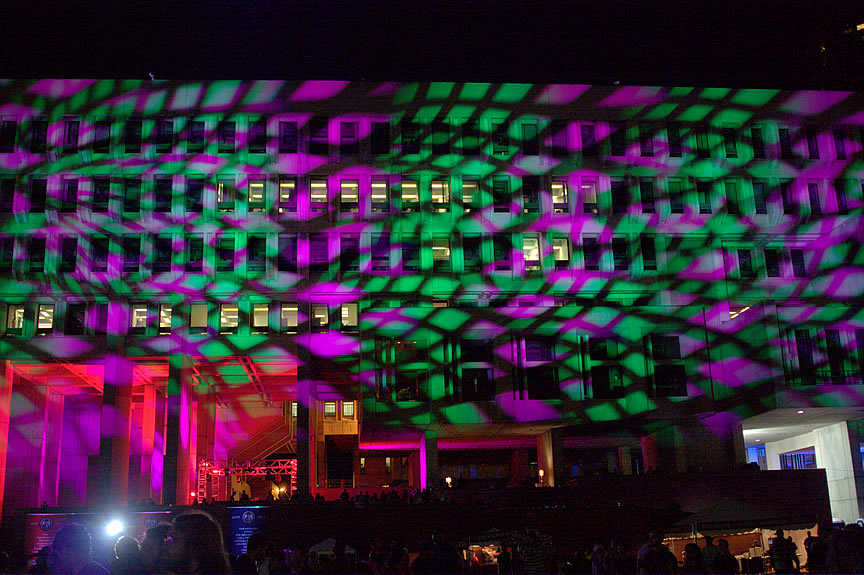 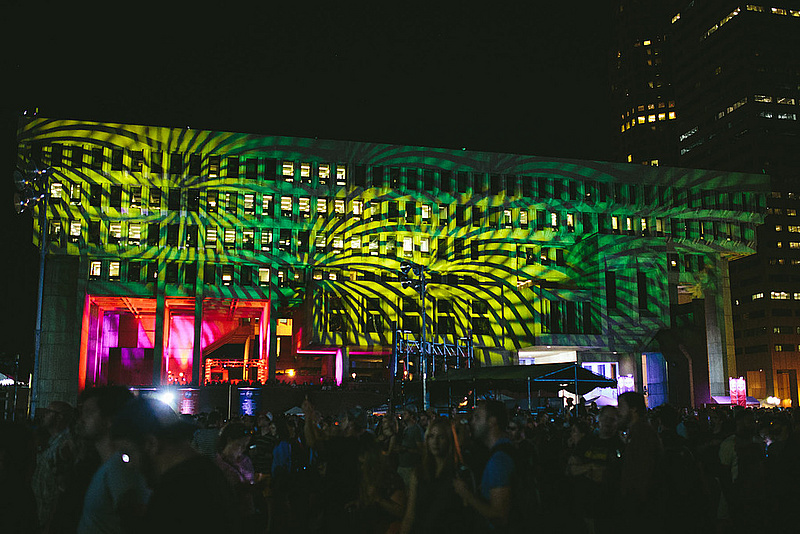 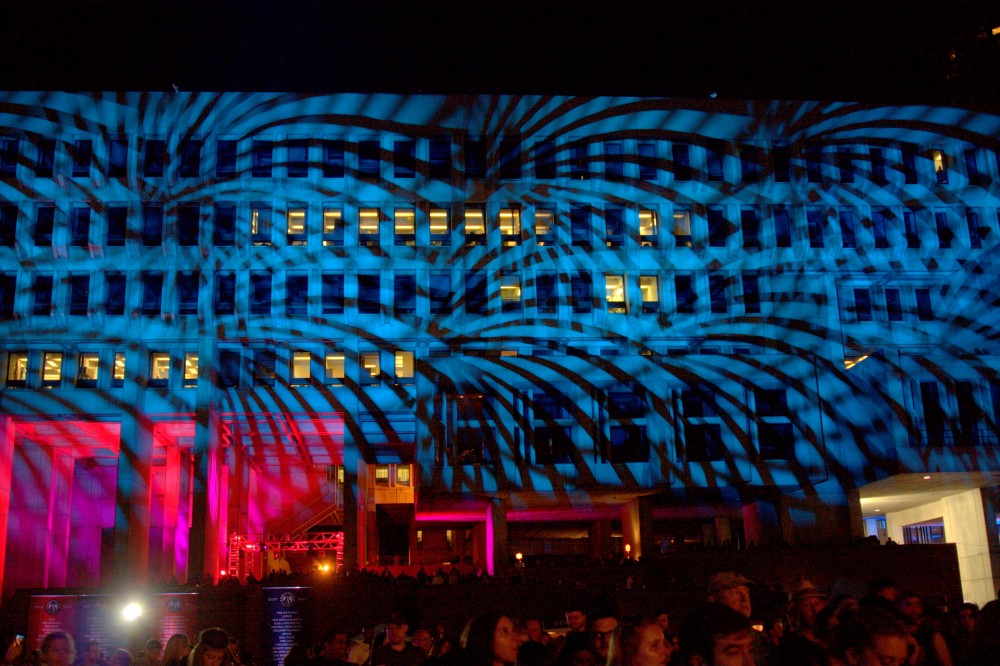 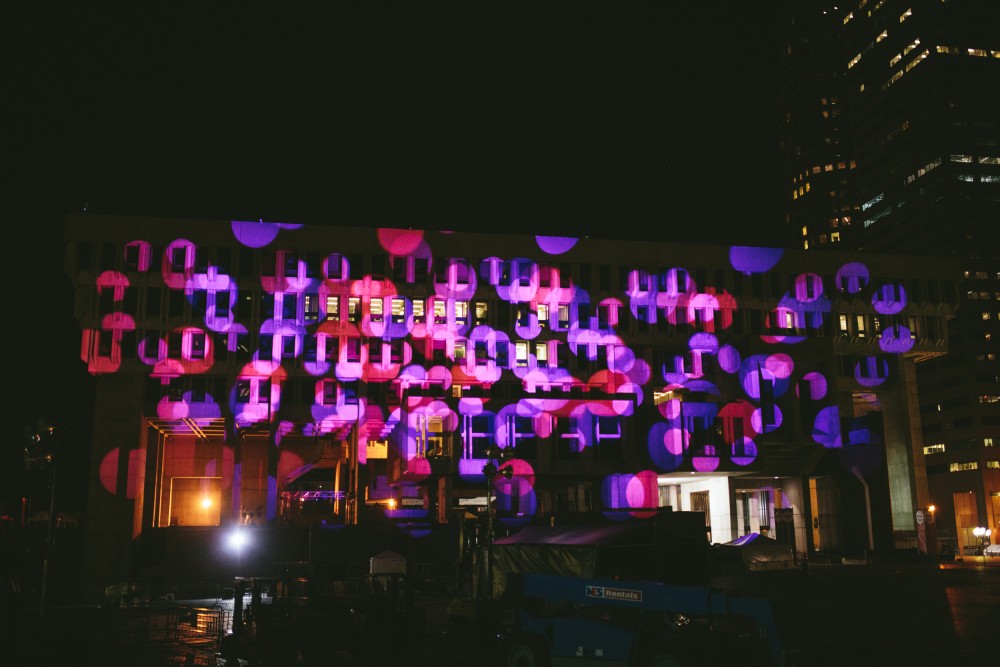 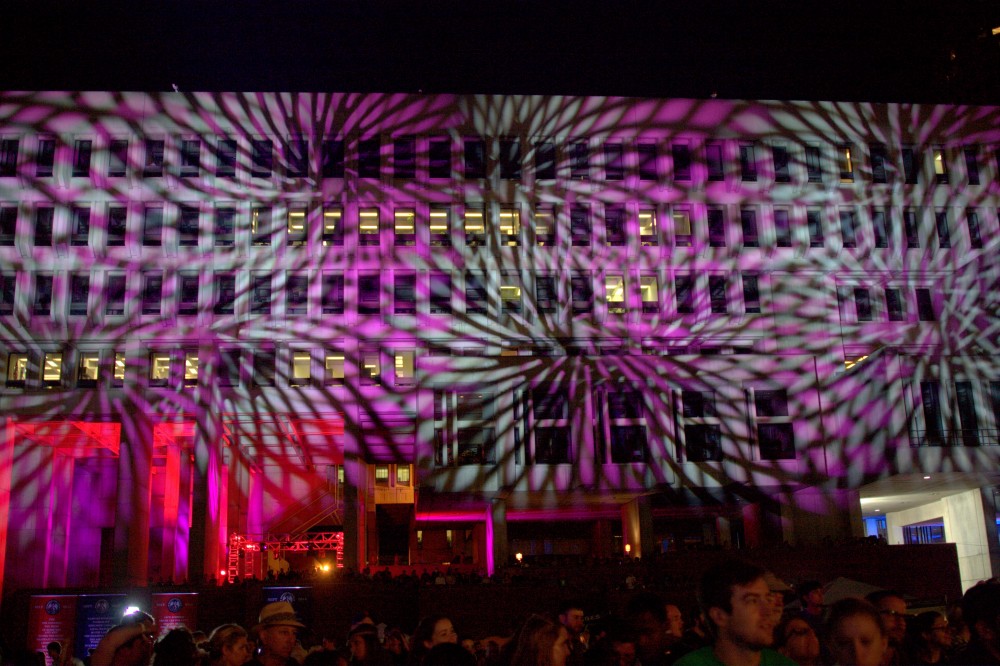 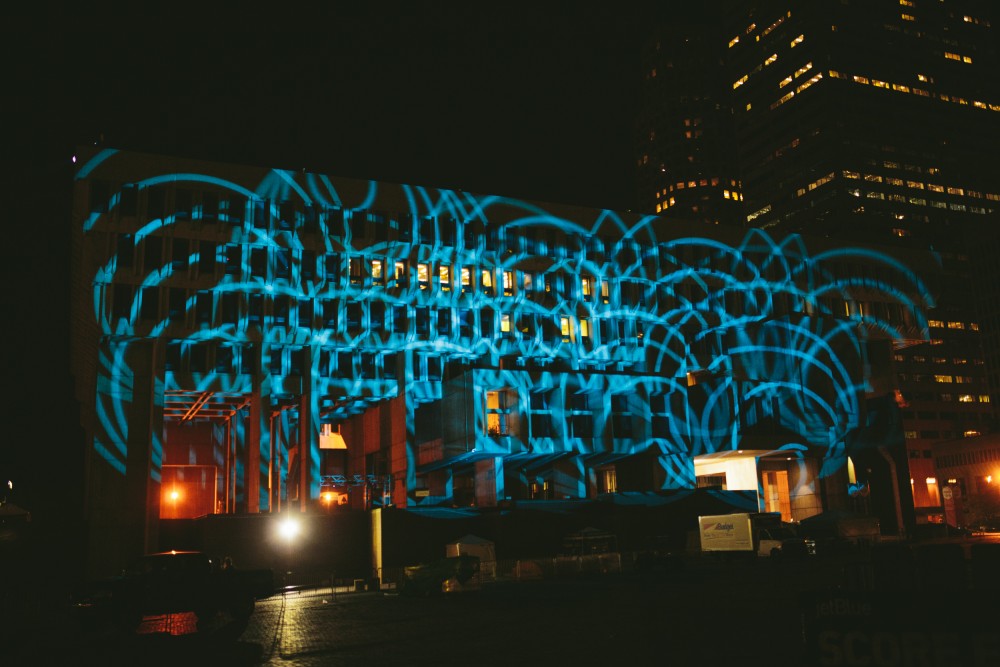 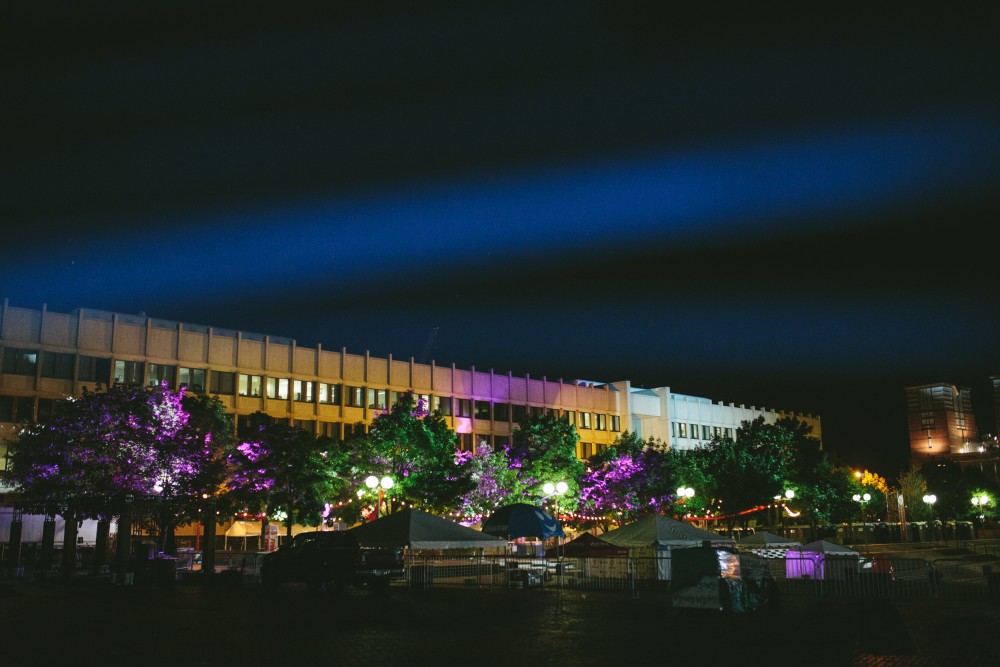 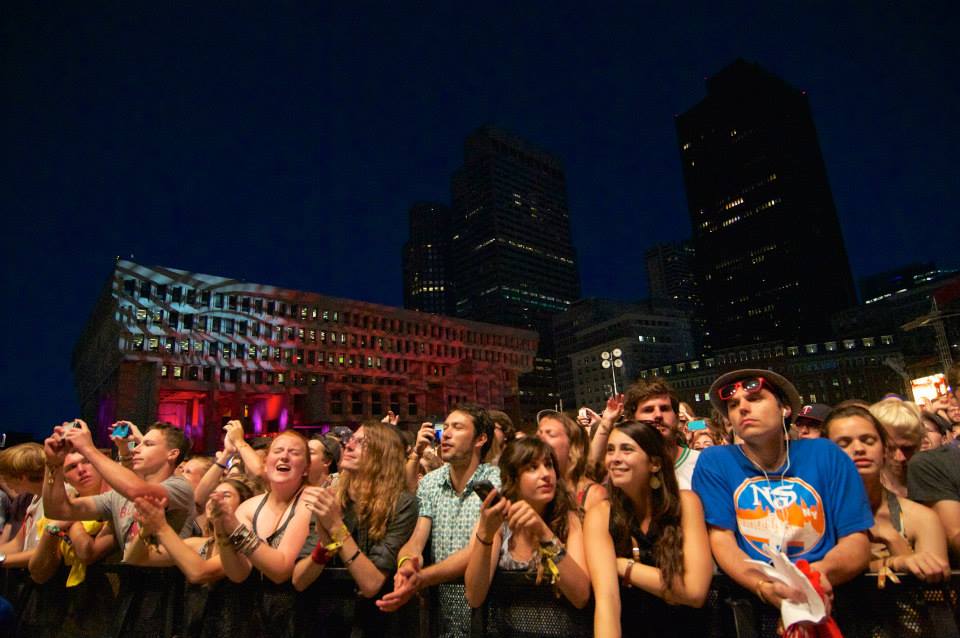