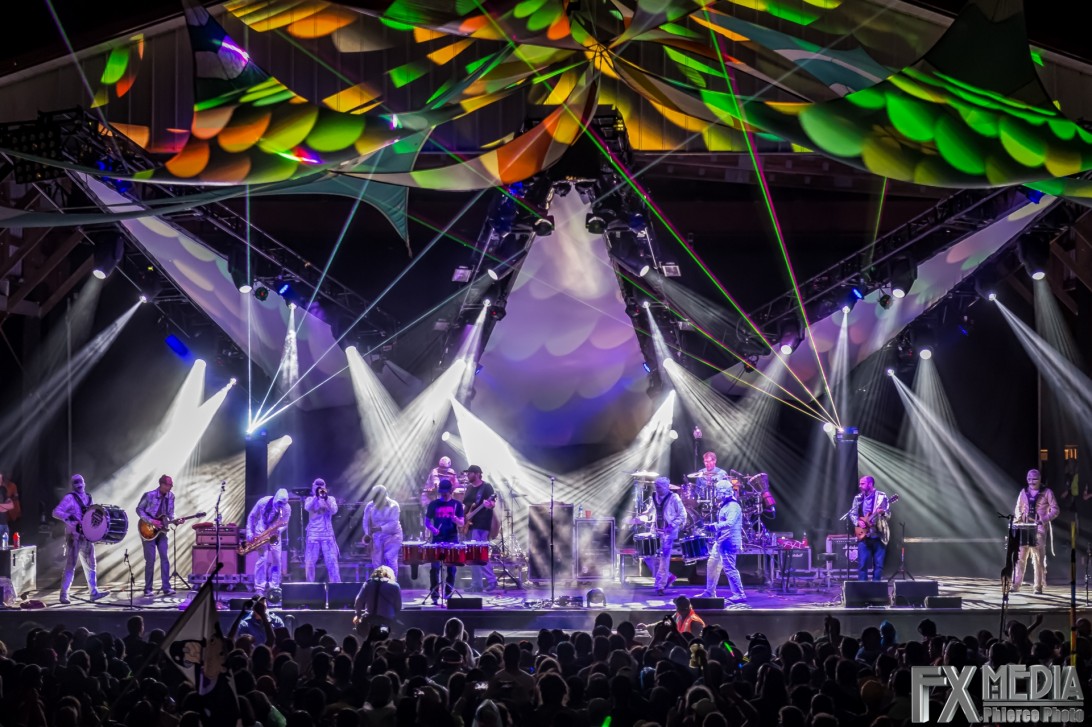 Since 2014, Preston Hoffman has designed the Moonshine Stage, headlined each night by moe. Combining a light show with lasers and video mapping, Preston brings the stage alive in a way never seen before. 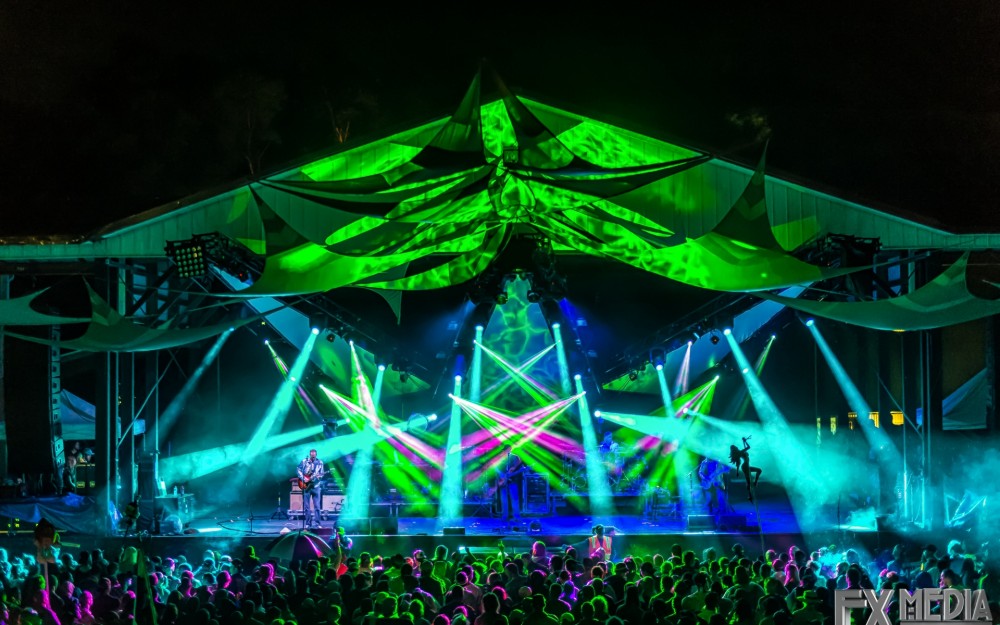 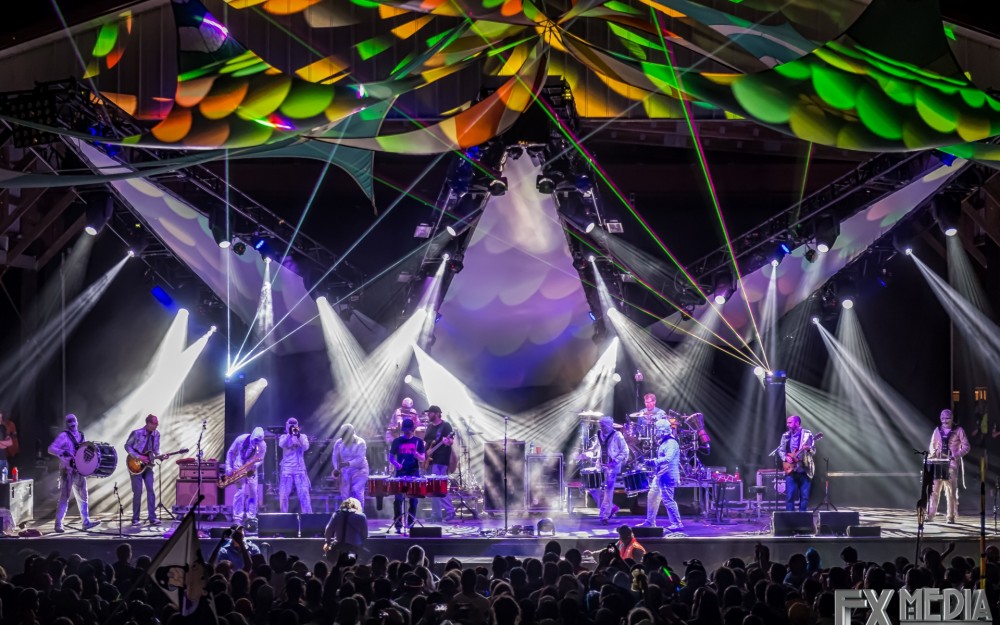 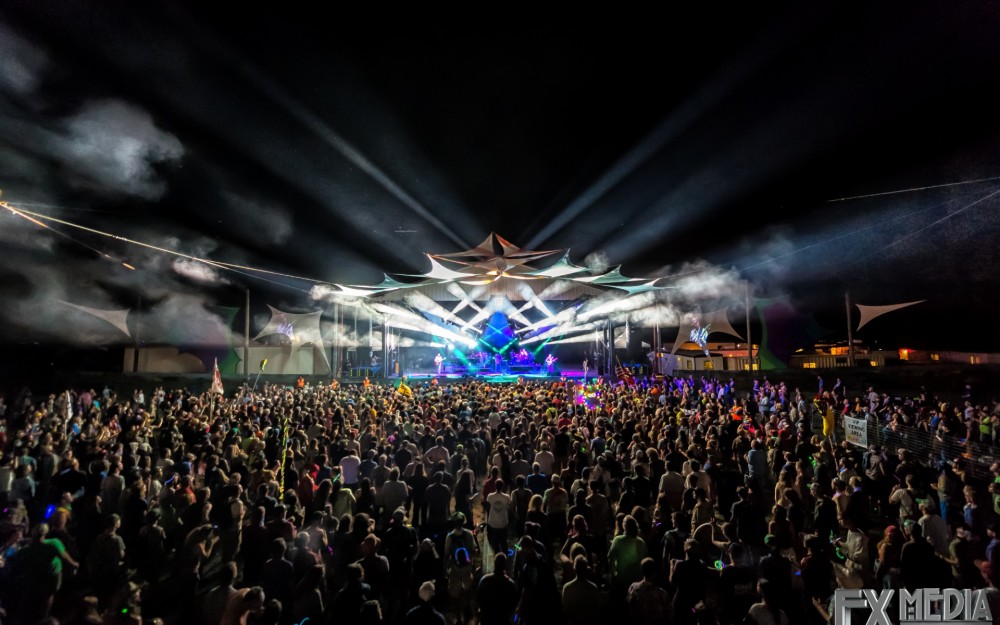 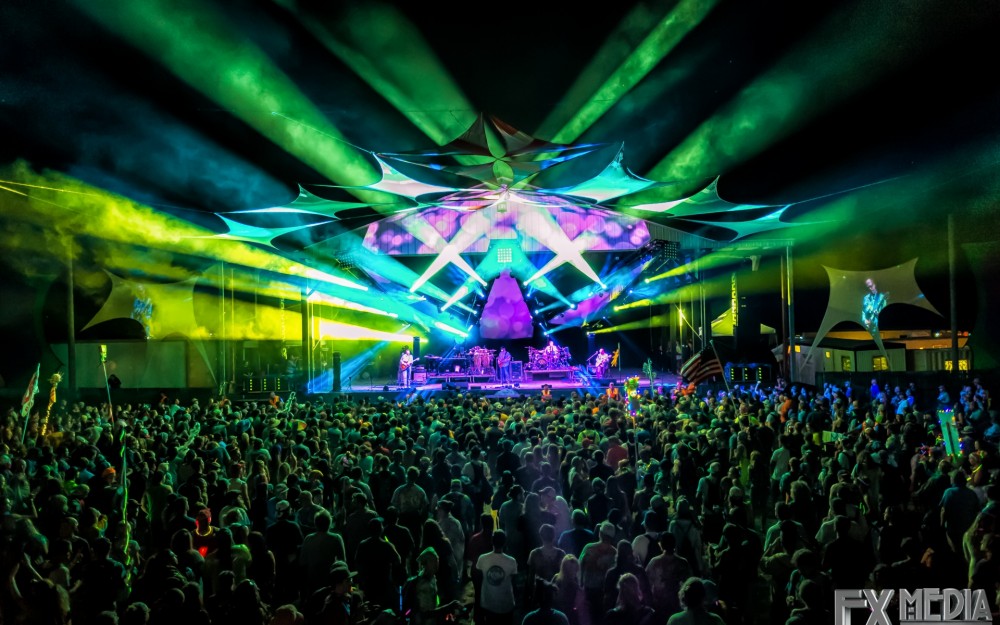 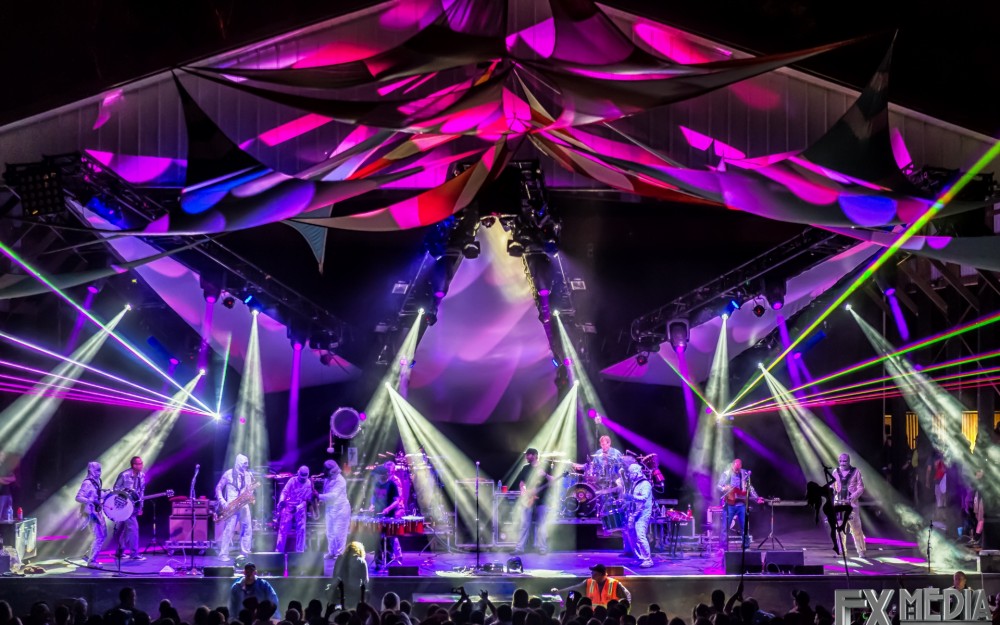 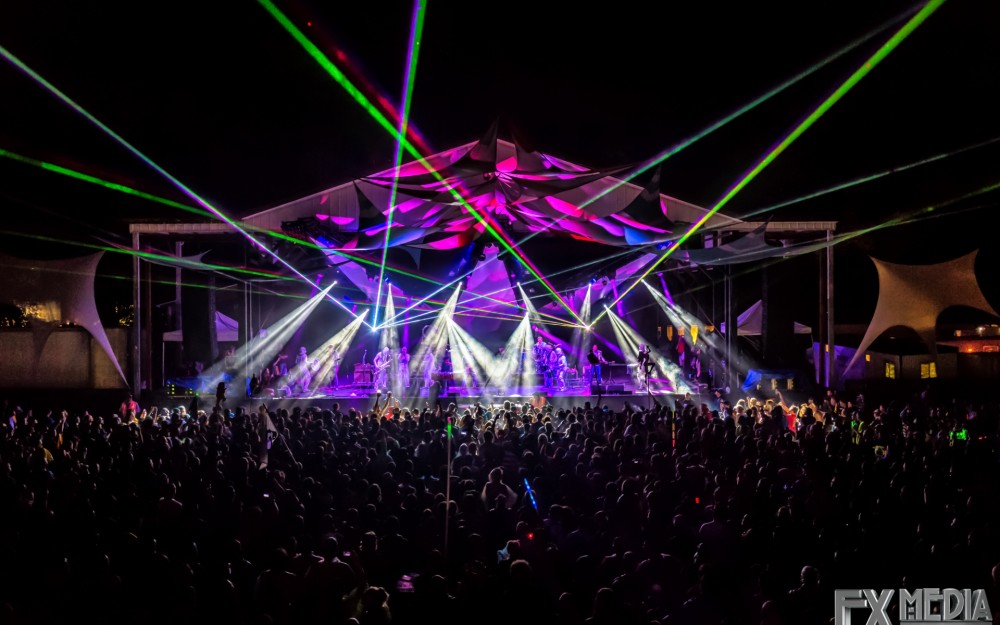 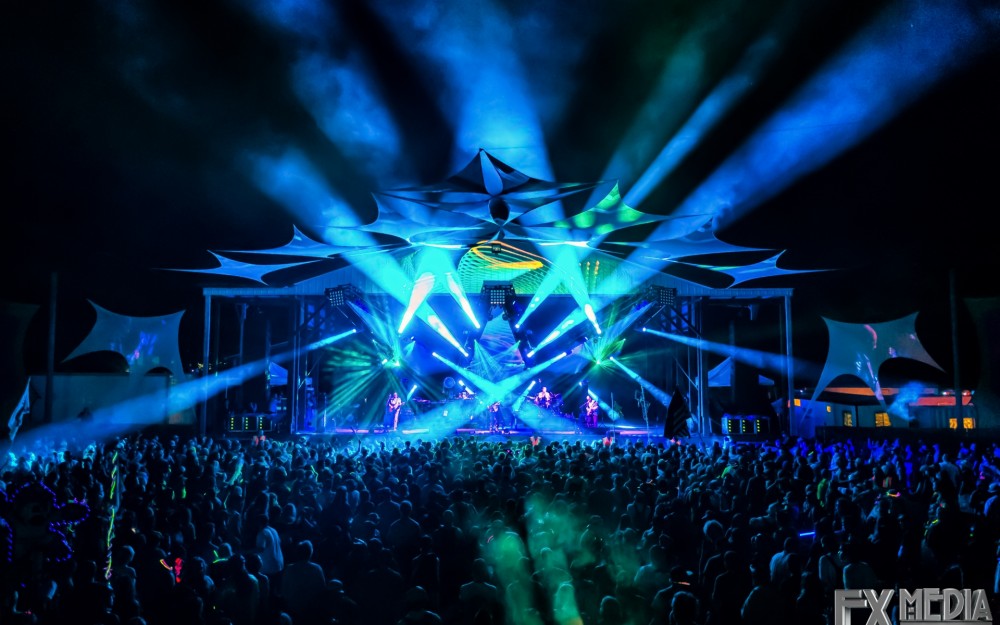 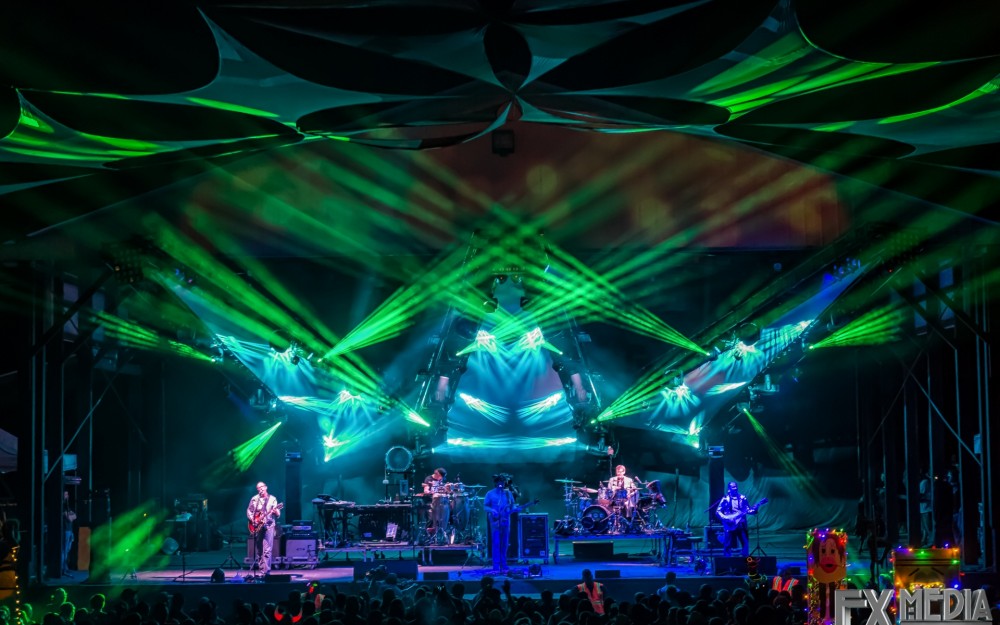