Paul got started in lighting younger than most. As a kid, he would build rudimentary light shows with Christmas flashers and landscape bulbs in his bedroom. Paul moved to England for school in 1982 and participated heavily in lighting theatrical plays over the next several years. At age 13, he appeared on British television to demonstrate a computerized lighting sequencer that he designed and built.

Paul launched, grew and ultimately sold a successful IT business during the tech boom of the ‘90s. Following his heart back into lighting, he toured with The Dead in 2004 and co-founded Pulse Lighting in 2005. Thanks to his passion and dedication, he soon was handling lights for several other bands, festivals and sporting events, including the US Olympic Swimming Trials, the World Figure Skating Championship and the NCAA Final Four. In 2015, Paul co-designed and programmed with his long-suffering mentor, Candace Brightman, as she lit The Grateful Dead’s Fare Thee Well shows in California and Chicago.

Paul currently serves as Lighting Designer/Director for Widespread Panic, as well as President and Owner of Pulse Lighting. 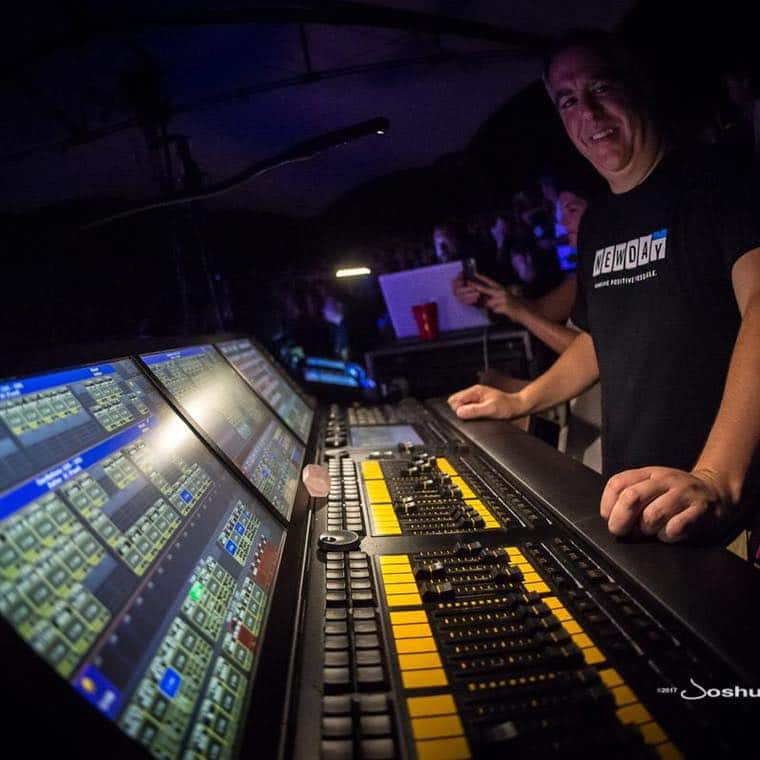