In 2007, Kenny decided to leave behind his career in construction management to pursue his passion for concert lighting. He worked his way up through the festival circuit where he eventually met the Hoffman brothers, owners of Pulse Lighting. He joined Pulse working at Osyrusfest, The D.C. Congressional Blues Festival and various other events up and down the east coast.

In the summer of 2012, Kenny took on the LD position for the Colbie Caillat tour, solidifying himself as an asset to Pulse touring clients. Later in 2012, Kenny became the Lighting Director for the California reggae band Rebelution, coming into his own as a designer. He has toured with Wolfgang Gartner, Toubab Krewe, The Green, and The London Souls, demonstrating his ability to adapt to new genres for lighting.

Since 2016, Kenny has worked as an Operator and Programmer on the Late Show with Stephen Colbert, where he programs the effect lighting for musical guests and operates the lighting for the entire show. He is currently the Lighting Director for Sublime with Rome, and he recently toured as the LD for KT Tunstall and the duo, Rome & Duddy. 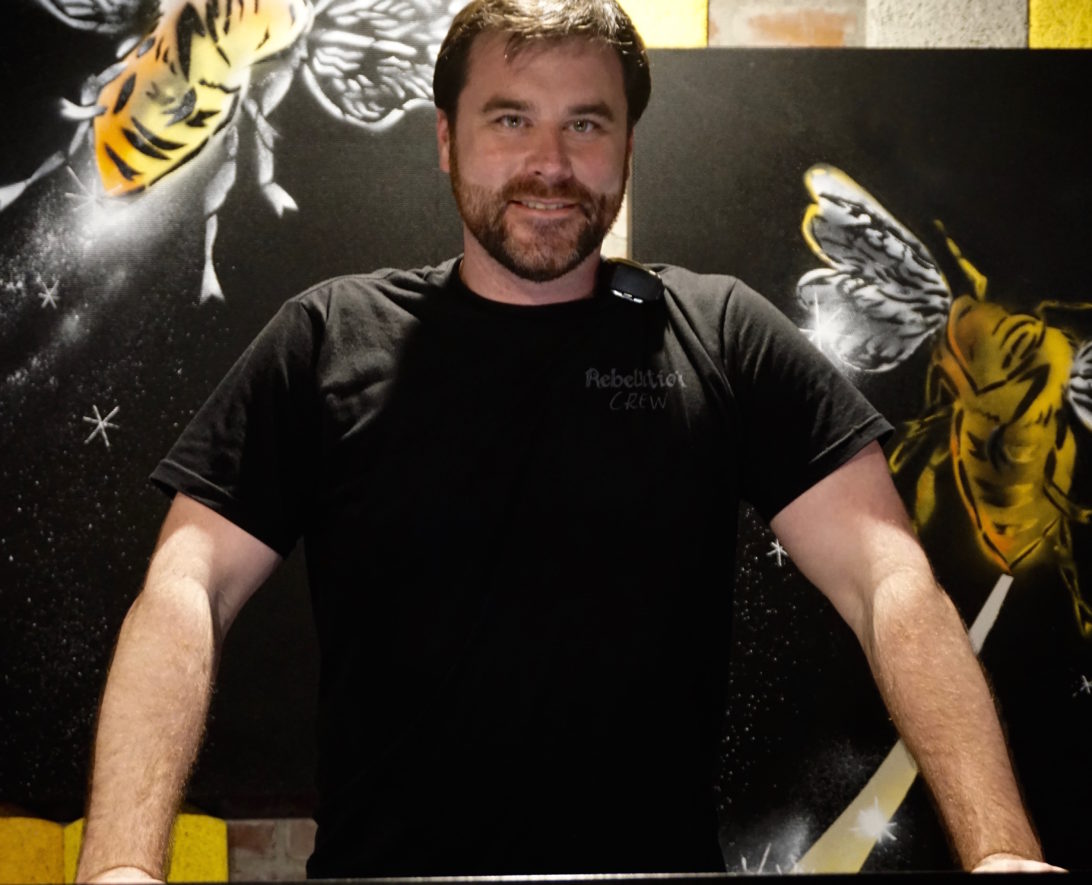