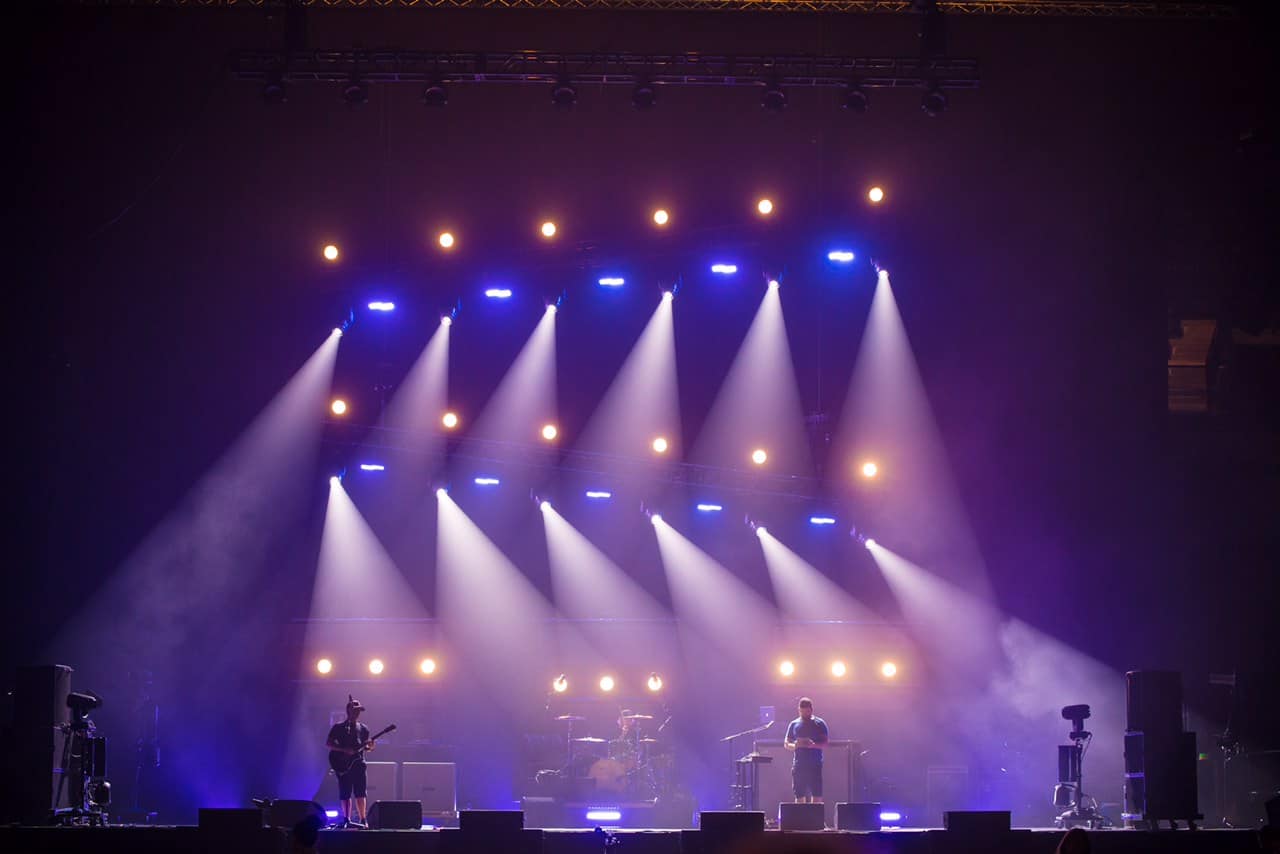 Sublime With Rome is a collaboration between Eric Wilson, original bassist of Sublime, and Rome Ramirez, who began playing with the band a decade ago. Ramirez had been a sound engineer and mega-fan of Sublime who knew how to play all of their songs. Fans were desperate for a revival of the band in the years after the loss of front man and guitarist Bradley Nowell, and Ramirez proved well suited to help make it happen. Arising out of the legacy of Sublime, Sublime With Rome has become a force in its own right, continuing a distinctive style influenced by reggae, rock, ska, and hip-hop. 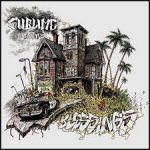 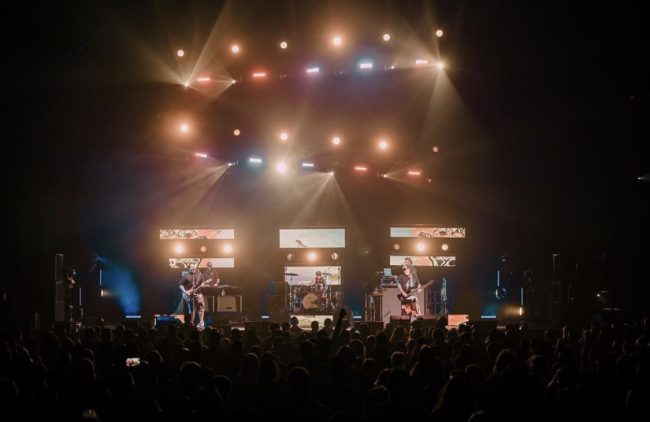 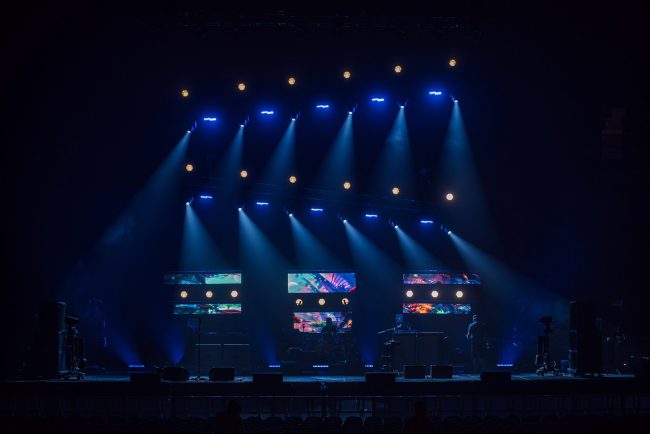 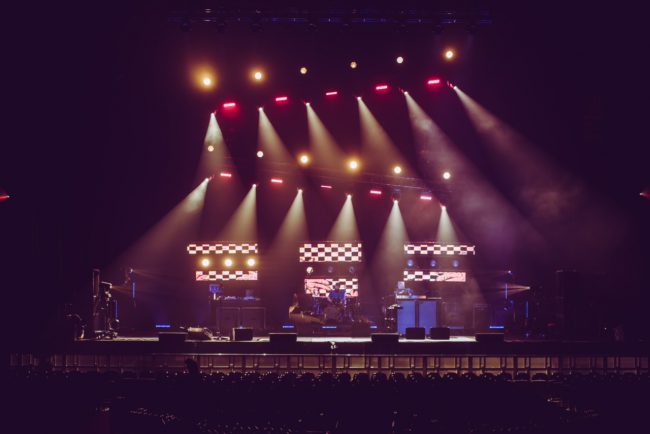 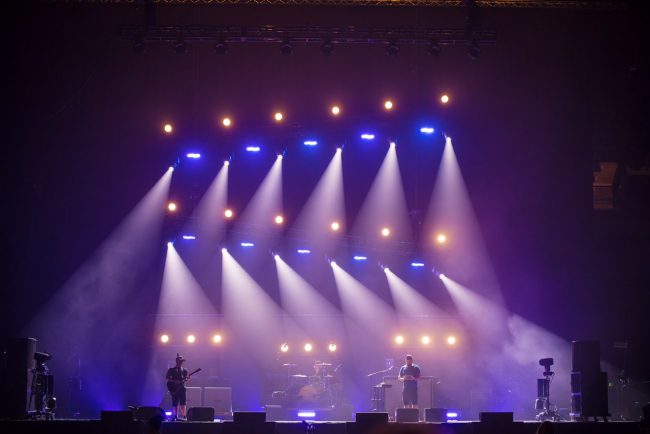 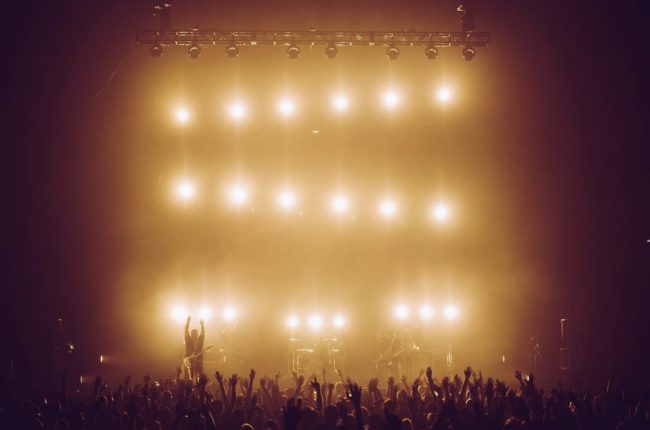 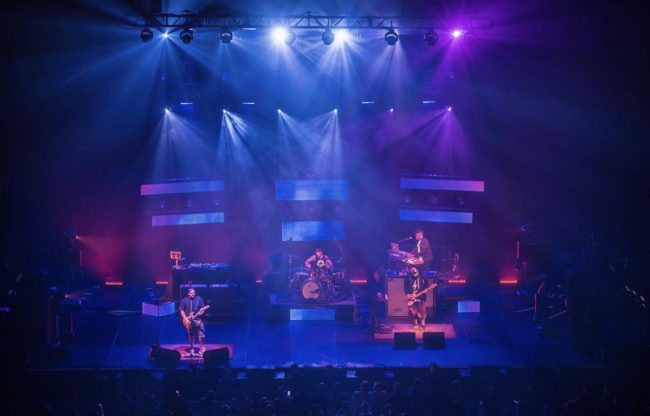