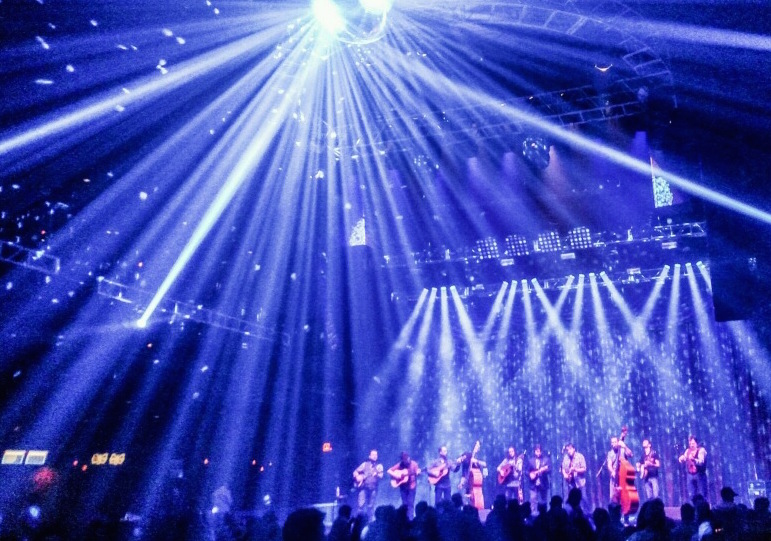 The Travelin’ McCourys, originally known as the Del McCoury Band, have been active since 1967. In 2004, It’s Just the Night, was nominated for a Grammy Award, and the band won that category in 2006 with their album, The Company We Keep.  With a lifelong dedication to the power of bluegrass music bringing joy to the lives of others, Del McCoury received a National Heritage Fellowship lifetime achievement award from the National Endowment for the Arts on June 10, 2010, and he was elected into the International Bluegrass Music Hall of Fame in 2011.

Enjoy an amazing performance at the 10th Annual DelFest this May in Cumberland, MD. Pulse Lighting will provide design for the entire festival. 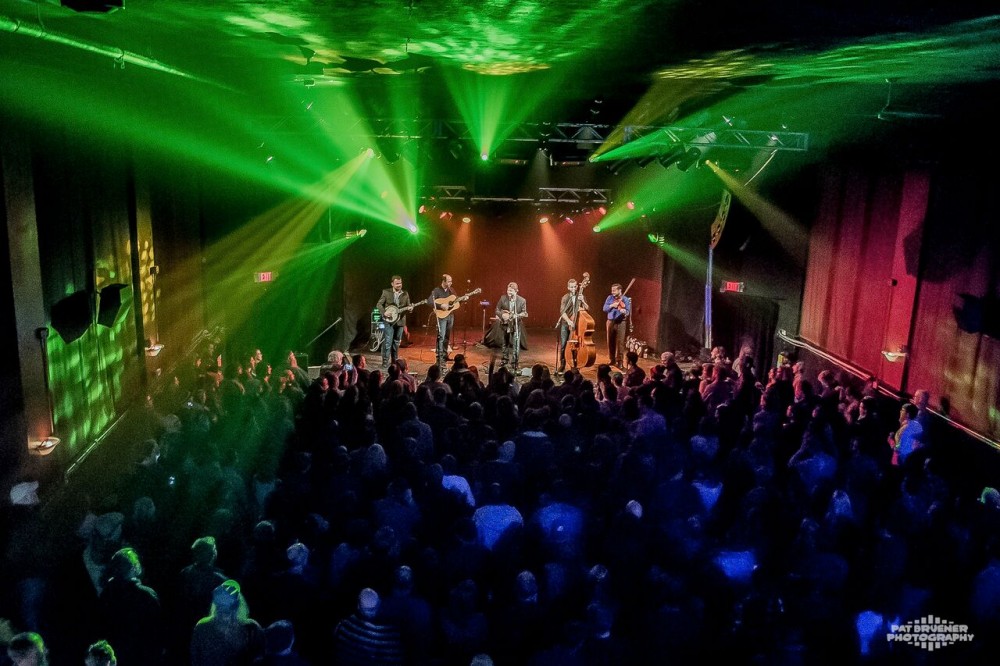 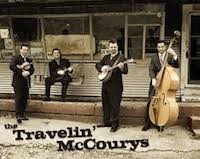