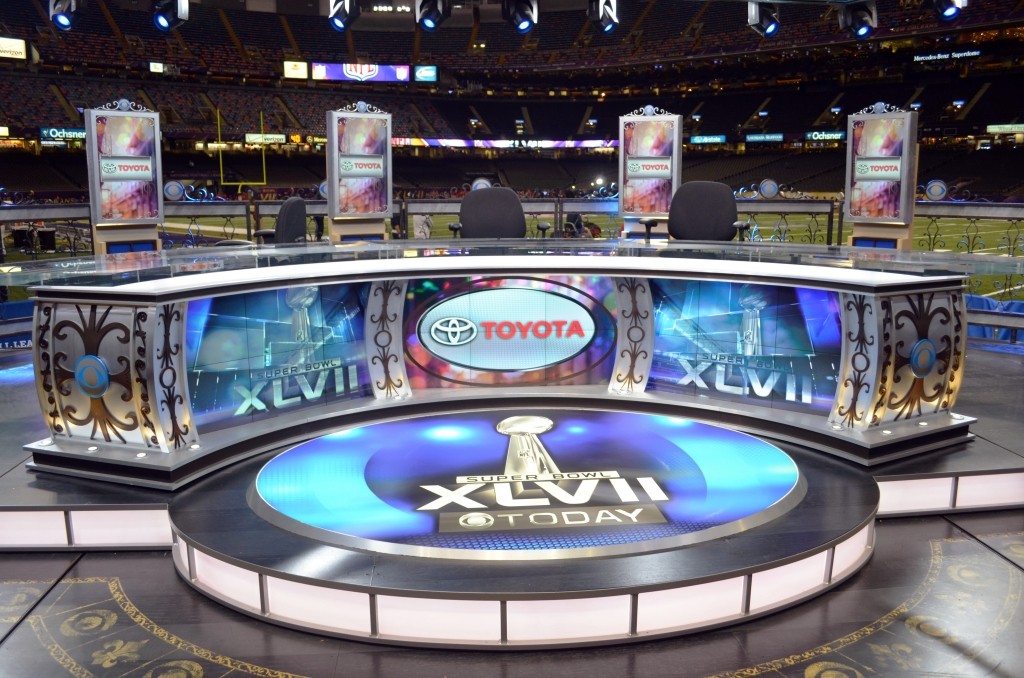 On February 2, 2013, the 2012 NFL season concluded with another television milestone as Super Bowl XLVII on CBS reached a total audience of 164.1 million viewers, making it the most-viewed show in U.S. television history according to The Nielsen Company.