Walker grew up in Knoxville, TN, and started singing and playing guitar at 7 years old. He soon progressed to playing keys, bass, and drums. In high school, Walker became very involved in band class, playing bass drum and trombone, while also leading the high school worship team at church. Walker followed his passion for music to Middle Tennessee State University, where he received a degree in Recording Industry Management with a focus in Audio Production. Gravitating to the technical side of production, Walker pivoted from the studios to the live entertainment world as an audio engineer in 2013. After getting married, Walker moved to Atlanta where he freelanced for Magnum, working with lighting as well as sound. In 2016, Walker moved to Colorado, where he dedicated himself fully to being a Lighting Designer. He freelanced for several production companies across the Northern Colorado region as an LD, building events ranging from corporate to festivals to concerts. 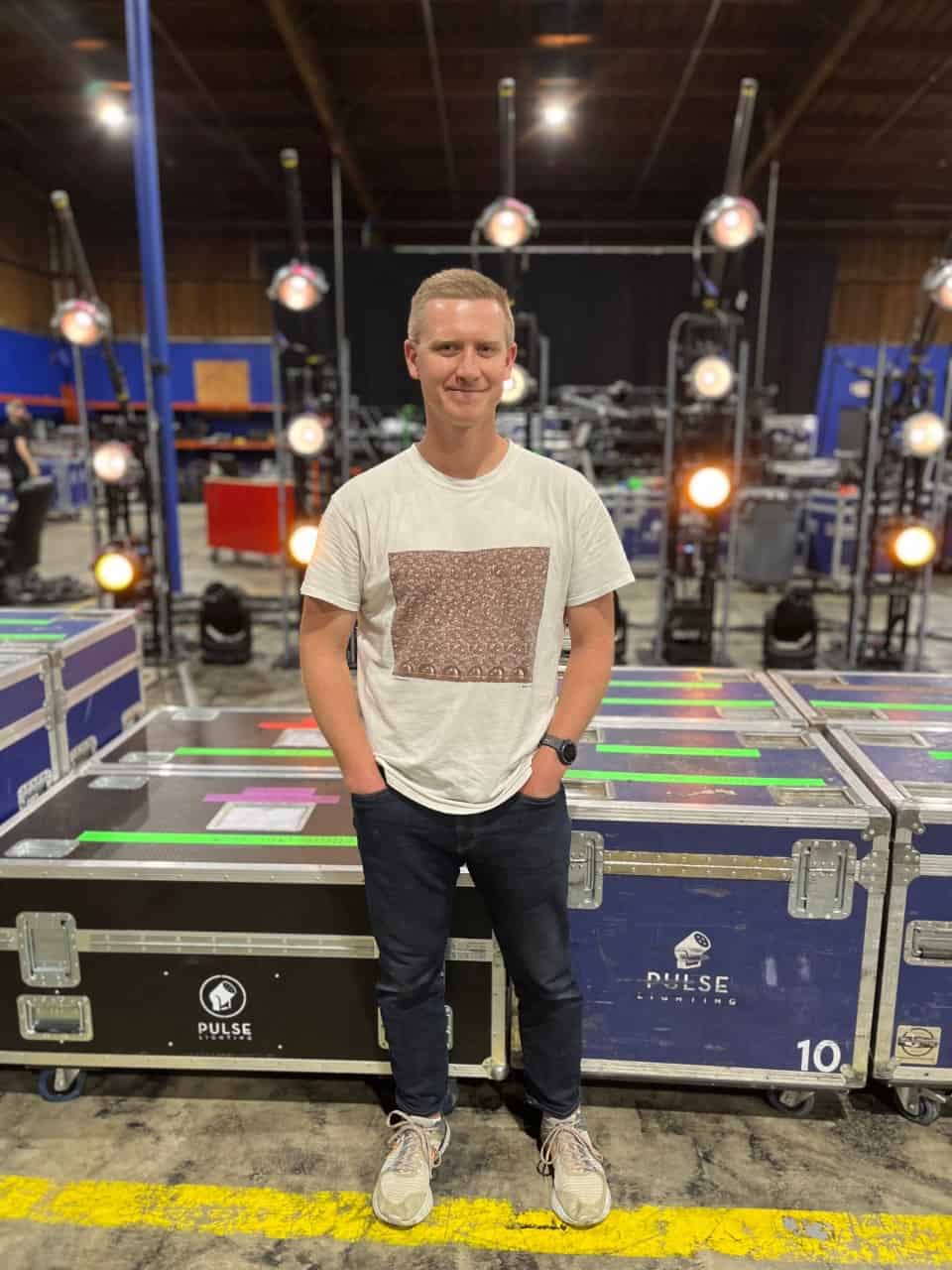