In early 2020, Ryan worked as a technician for Widespread Panic during their Fox Theatre residency in Atlanta and again at their Beacon Theatre residency in New York City, assisting co-owner Paul Hoffman through his 800th show with the band. Most recently, Ryan has covered as the Lighting Director for Sublime with Rome at One Love Festival in Long Beach, CA, and again as the Lighting Director for the Rome and Duddy “Friends and Family Tour” in March 2020. 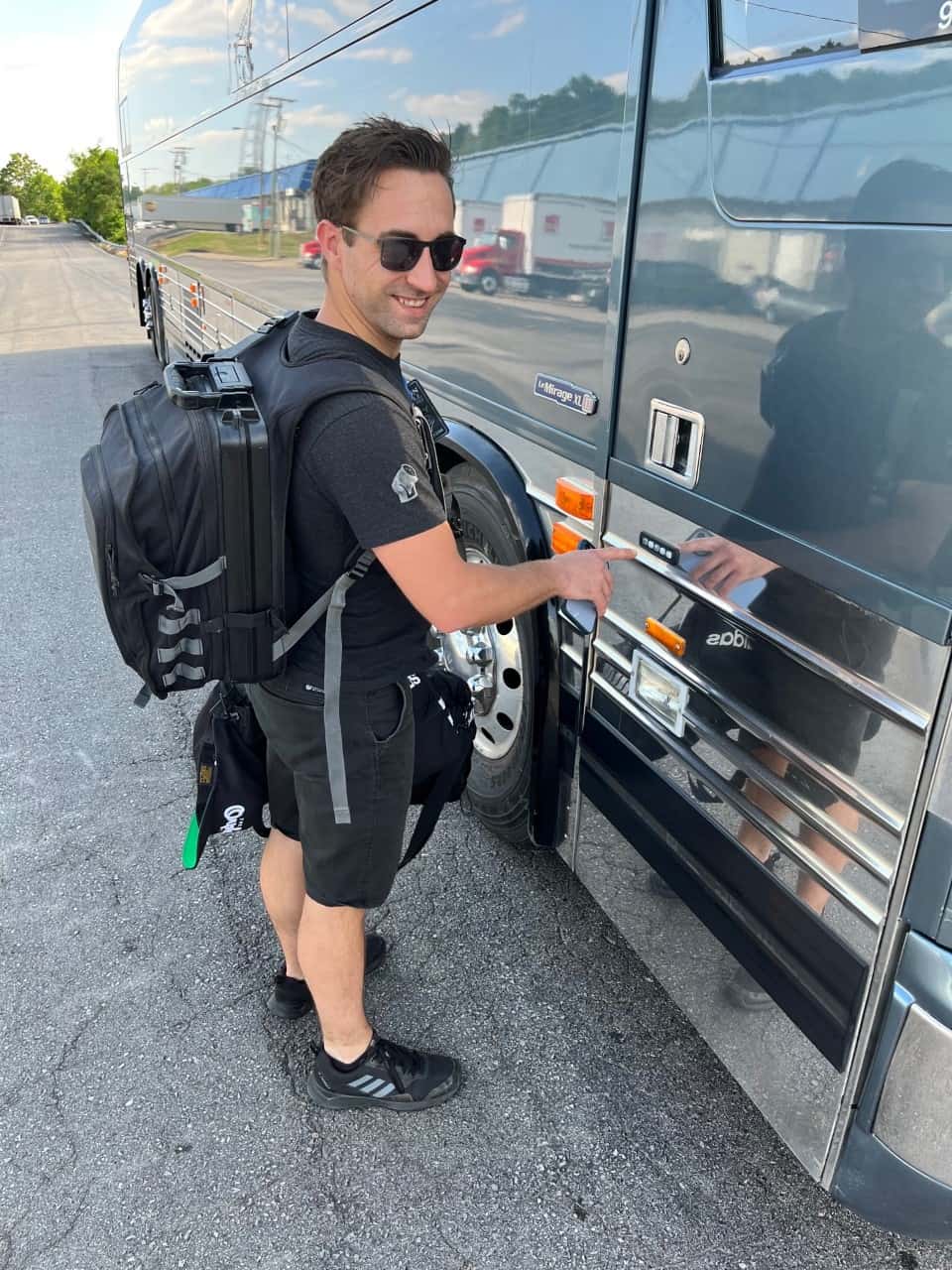