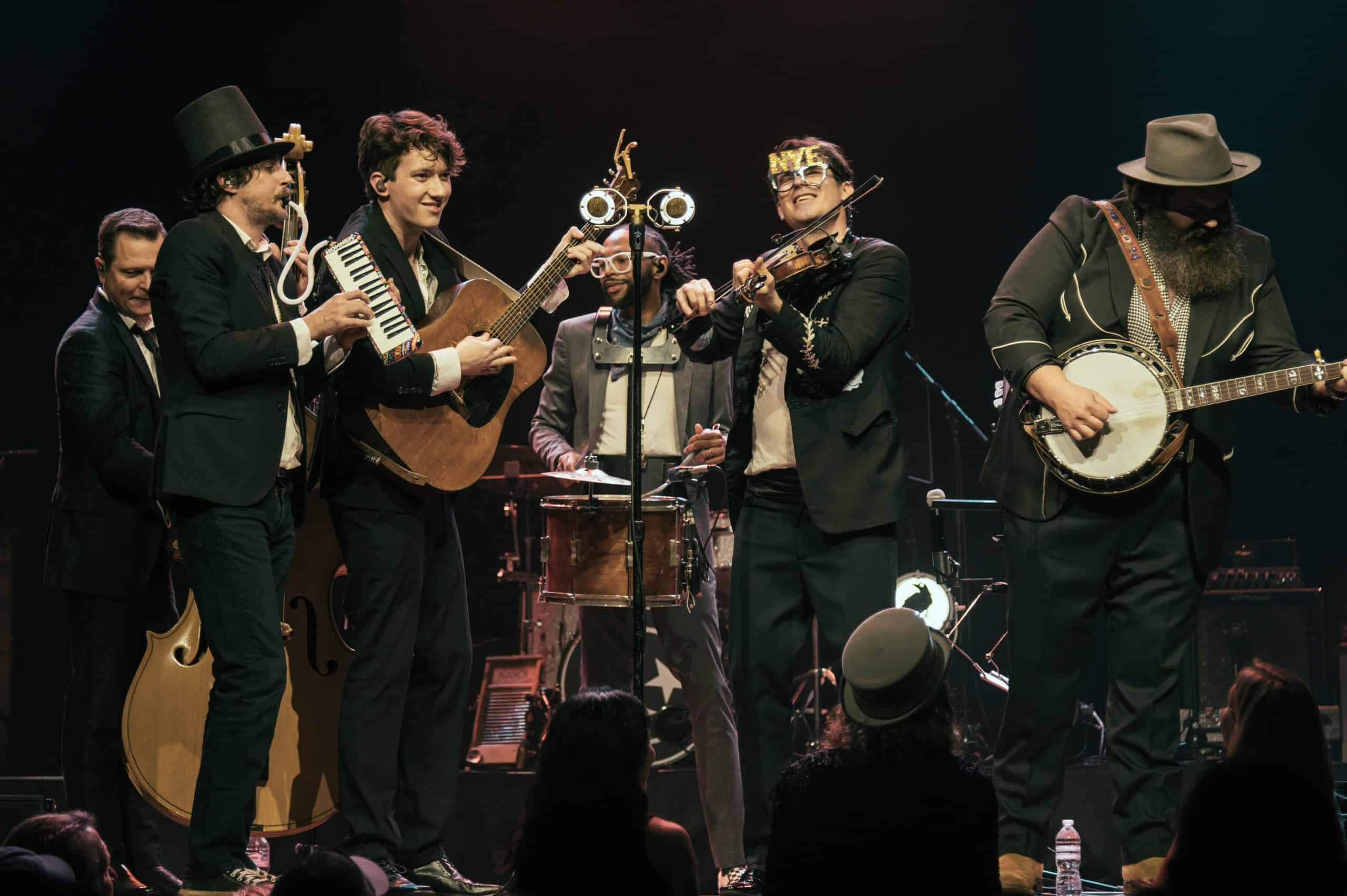 OCMS can attribute much of their success to relentless touring, loyal fans and commanding live shows. Exhibiting an unbridled spirit, these energetic performers thrive on stage in sound and vision. 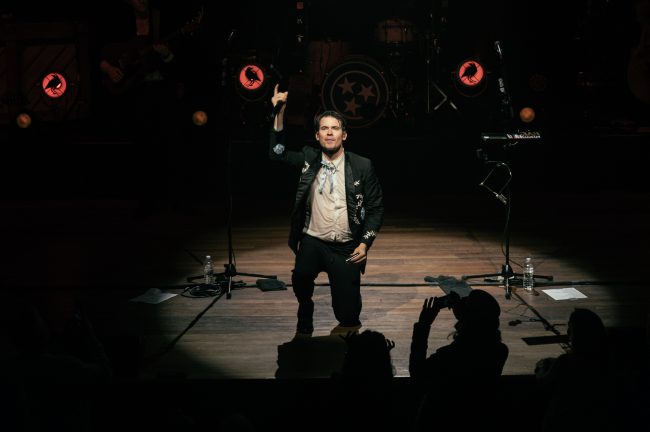 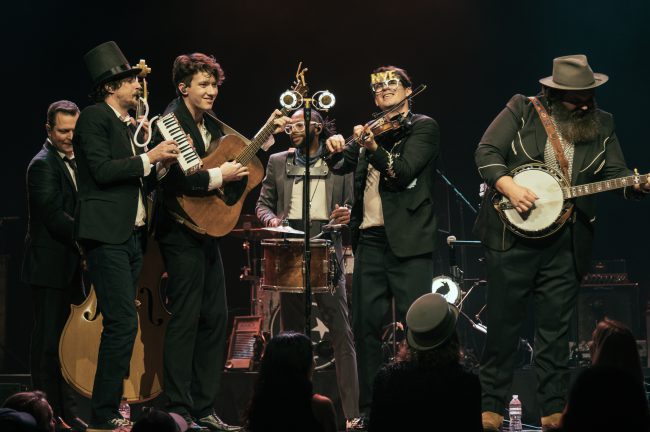 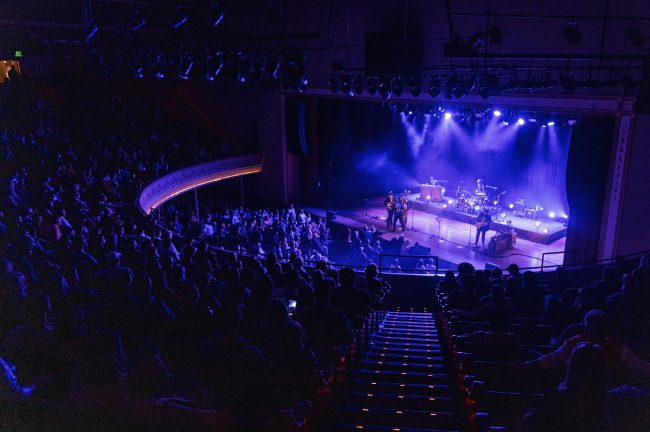 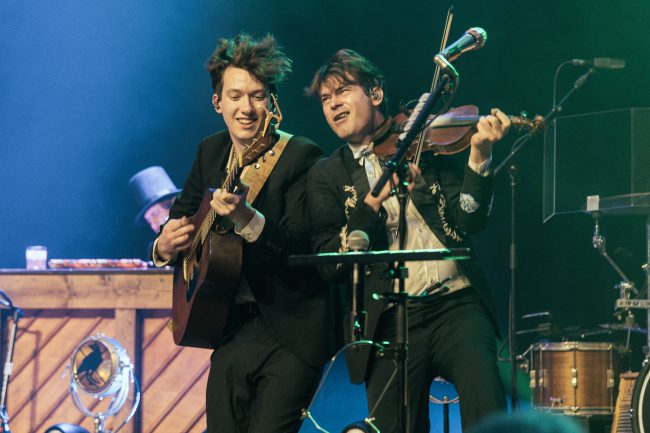 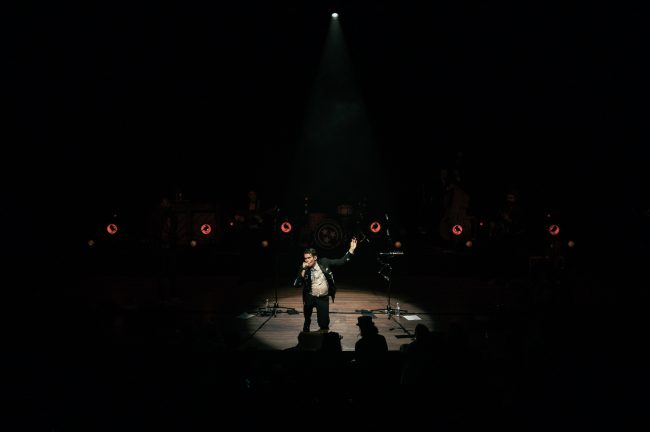 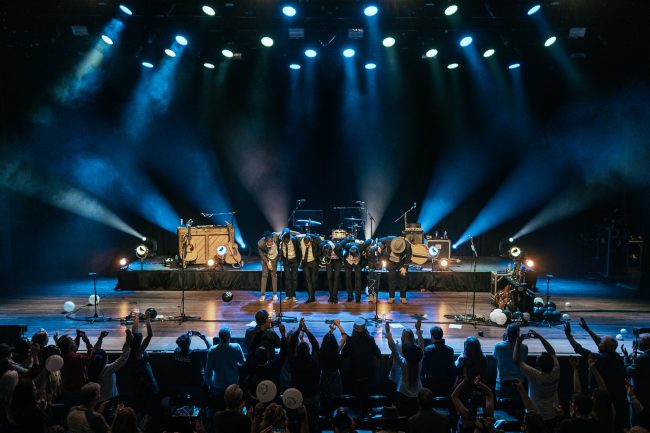 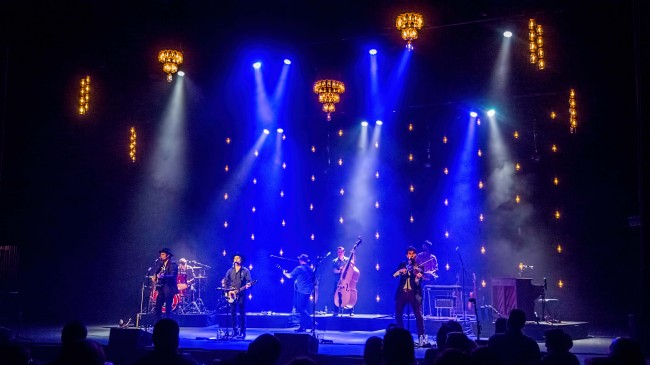 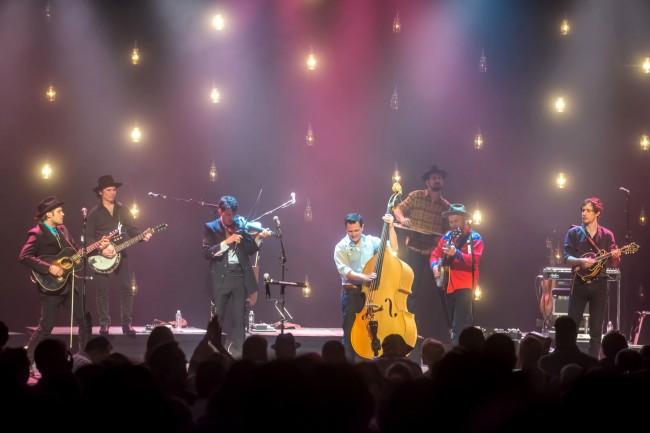 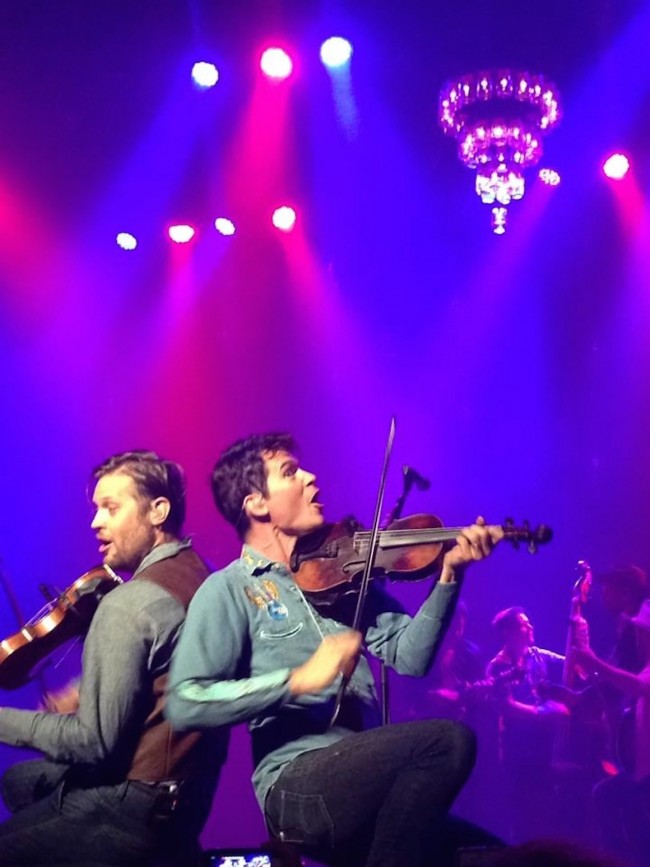 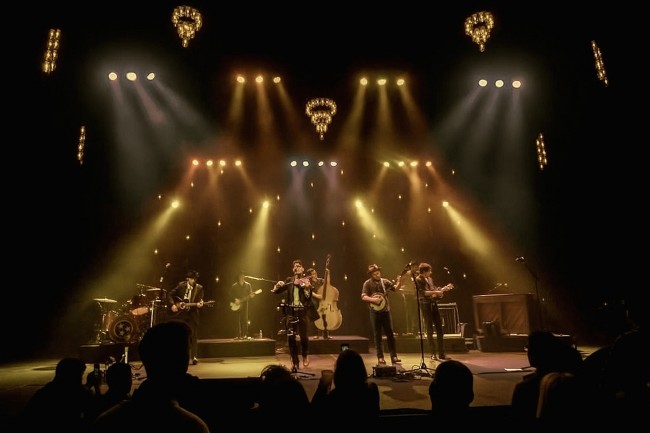 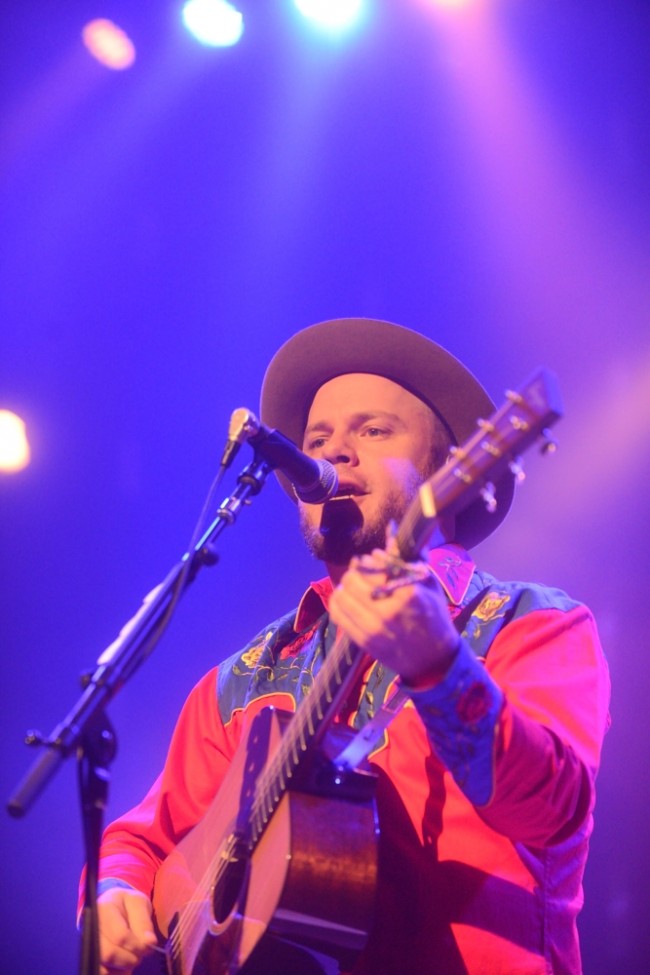 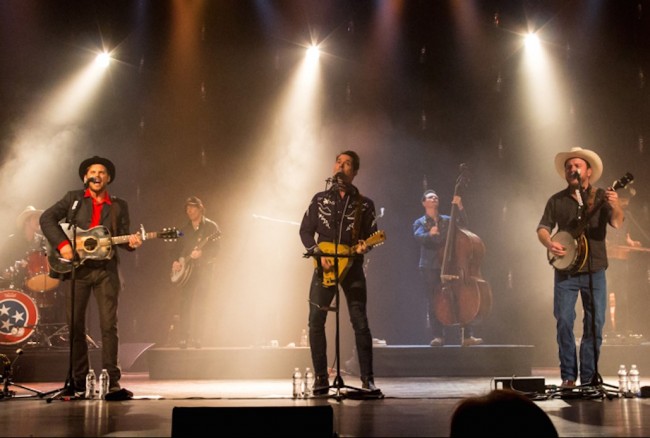 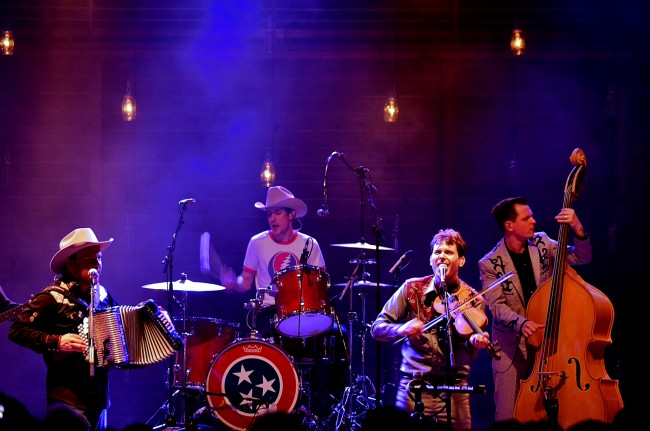 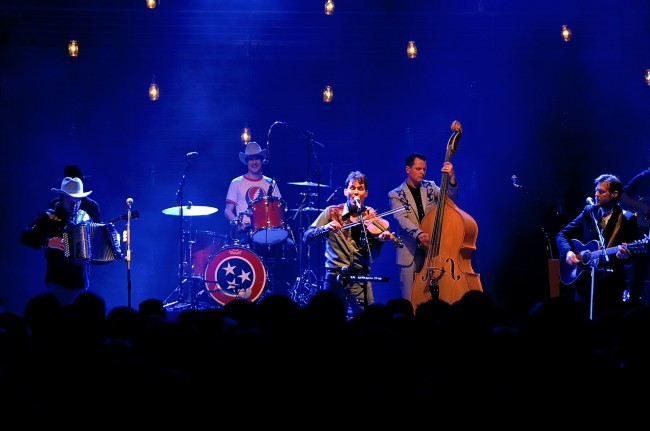 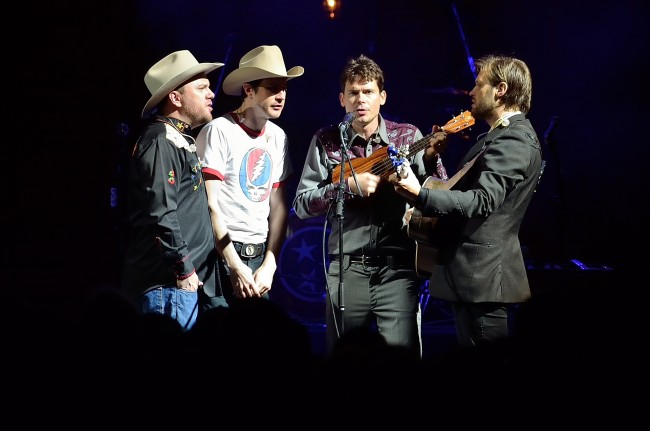 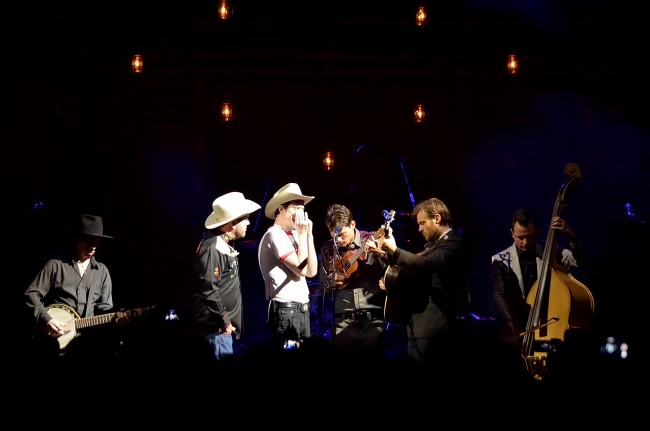 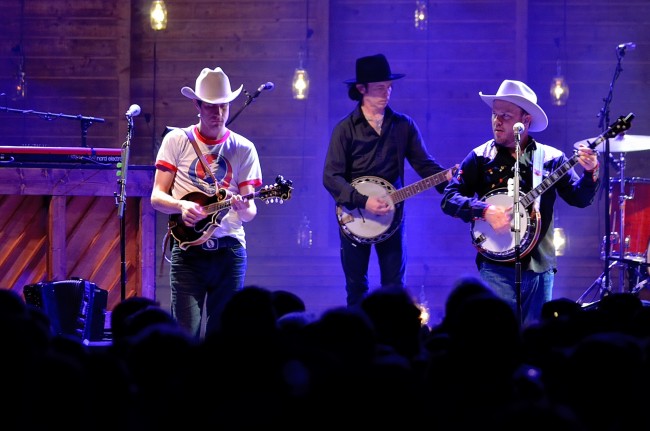 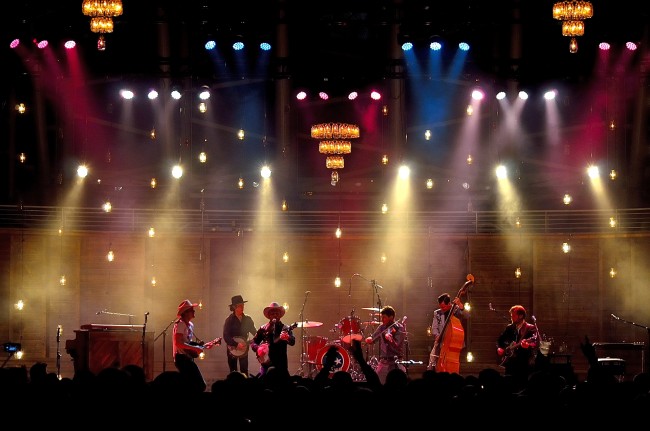 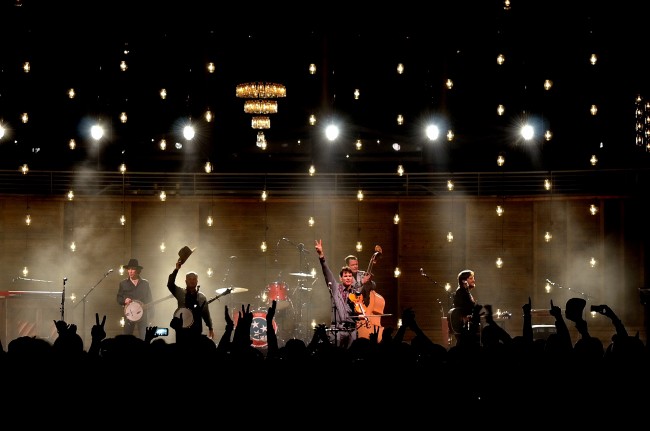