Lauren first encountered the world of live entertainment in college. While attending UNC-Chapel Hill, she tended bar at the local venue, Cat’s Cradle, and worked as a stage hand coiling cable for ESPN at ACC basketball games. She later went on to work as a crew scheduler and stage manager for the NBA in Charlotte.

After a few years juggling production gigs, teaching skiing, and touring with the Phish nonprofit organization, The WaterWheel Foundation, she moved to New York City to assist Sting’s manager on the Police 2007 world tour. In 2008, she joined The Bowery Presents as the assistant to co-founder Margaret Hannigan-Swier, who taught her invaluable lessons about finance, business management, and life in general.

After returning home to the south, Lauren stayed busy working festivals, tour managing, and booking shows. One night in 2016 while standing around a campfire at MerleFest, she connected with a member of the Pulse team. Several months later, she joined the company in Nashville. As the Business Manager, Lauren oversees billing, marketing, and human resources. She feels right at home at Pulse, surrounded by music lovers. 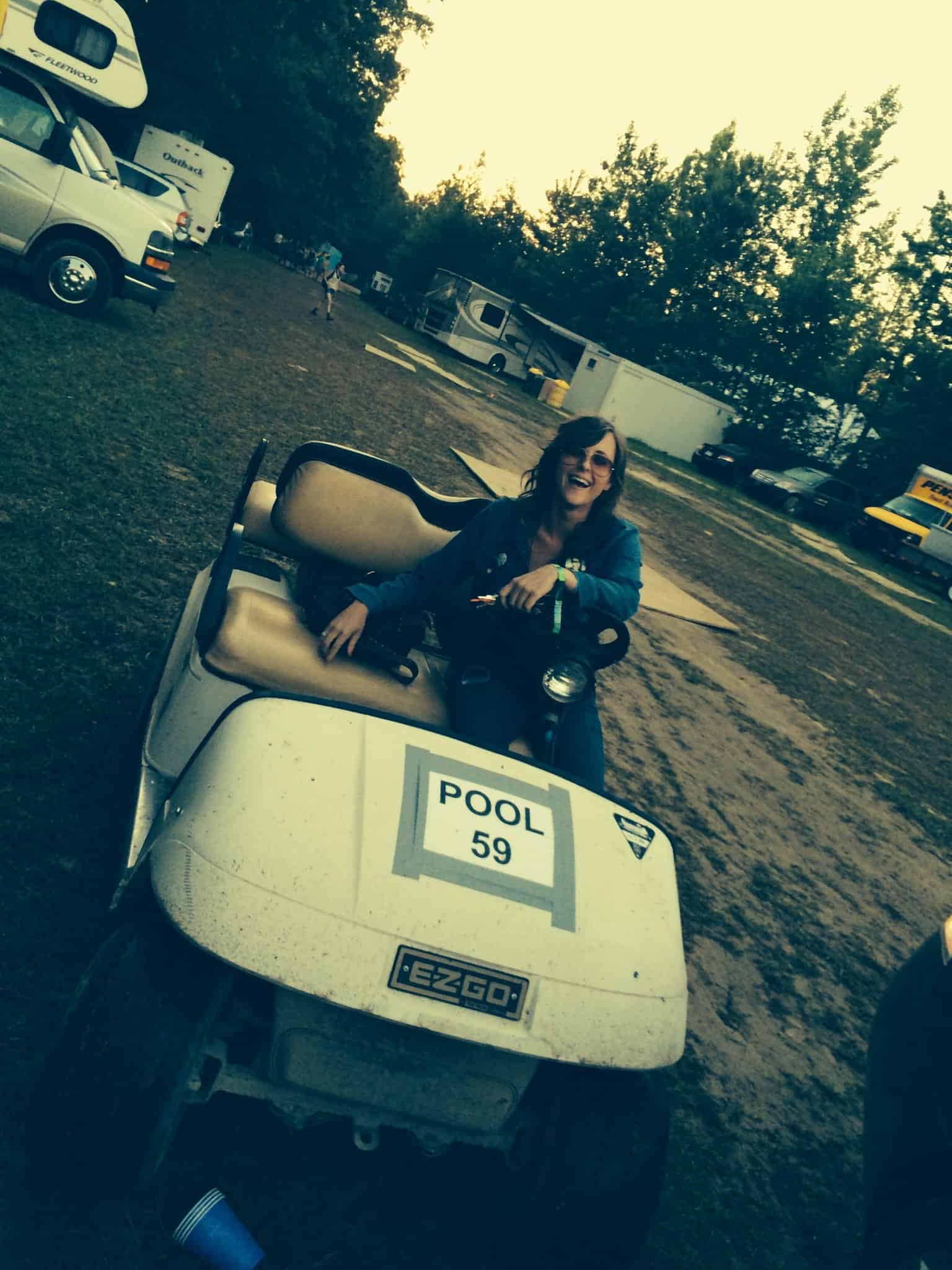