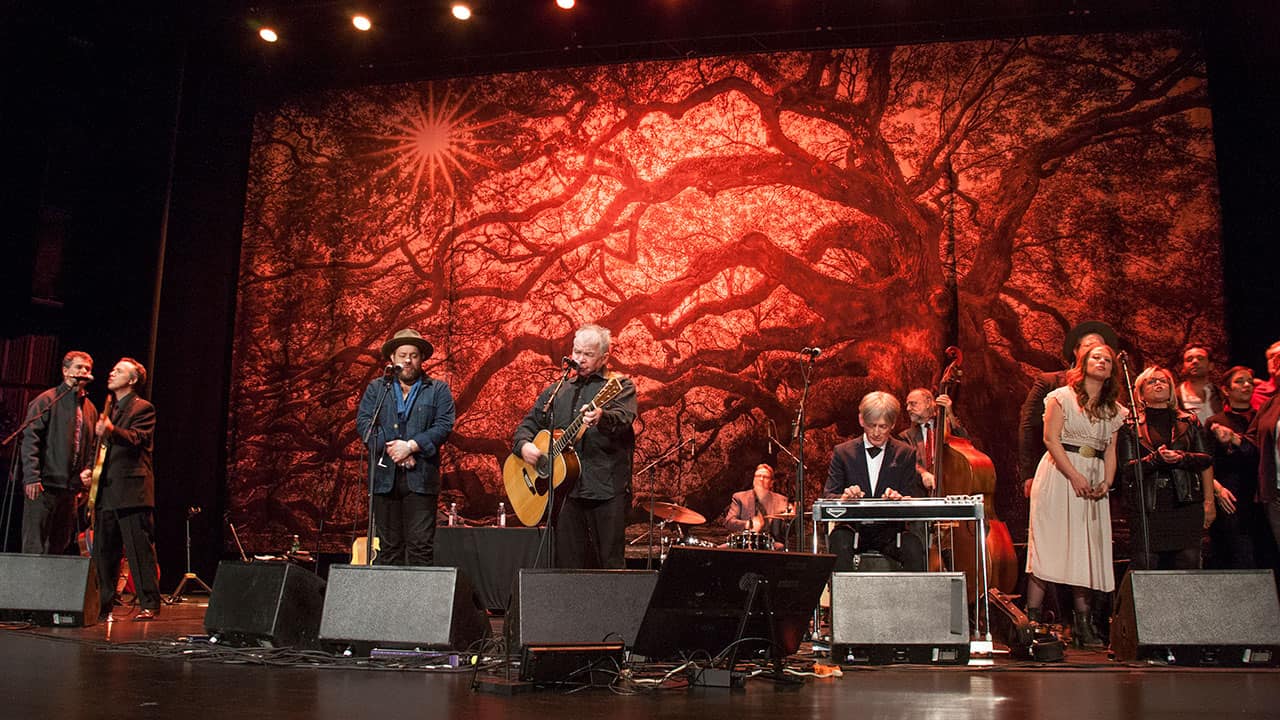 John Prine is a living legend in the country folk and Americana annals of music history. A major contributor to Chicago’s folk revival, his first album came out in 1971, and thus began the career of one of the generation’s most influential songwriters, inspiring greats such as Bob Dylan and Johnny Cash. Prine has been duly recognized with nominations and awards spanning from his first Grammy in 1973 for Best New Artist to two Lifetime Achievement Awards for Songwriting in 2003 (Americana Honors and BBC Radio 2) to the recent Americana Honors awards for Album of the Year (The Tree of Forgiveness) and Song of the Year (“Summer’s End”) in 2019. He continues to compose and create for a dedicated fan base around the globe.

Production Designer Mikey Cummings happens to be a superfan of Prine, perfectly poised to envision two thematic backdrops for the Tree of Forgiveness tour. For the first, Cummings found a 1960’s newspaper clipping of the post office and general store in Paradise, KY, that Prine visited in his youth. With help from Roger Gant, Cummings modified the signage in the photograph to refer to lyrics from Prine’s catalogue. For the second backdrop, they modified a photo of the ancient Angel Oak Tree growing on Johns Island, SC, bringing to life the tour’s namesake. The colorful glow of these installations in tandem with the nostalgia they provoke, suit Prine’s lyrical and instrumental palette. 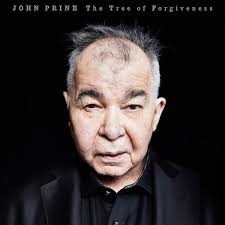