James Leach is a Texan rescued from the Louisiana casino industry when he moved to Nashville to work with Pulse Lighting in September 2019. He earned his bachelor’s degree in Music Business from Northwestern State University, where he specialized in Audio Engineering and Percussion. Upon graduation, he worked for three years at the Margaritaville Resort and Casino in Bossier City, Louisiana, where he fell in love with his only two loves (other than his momma): Avolites and concert lighting.

In May 2019, James pursued further training and certification in London. While across the pond, he received an Accredited Programmer Certification from Avolites and became the first in the United States to be officially recognized by Avolites with such certification.

He has toured with Yonder Mountain String Band, Scott Stapp of Creed, and, in his words, is currently absolutely crushing it with Old Crow Medicine Show.

When not on tour, James can be found around the Pulse shop cleaning hazers and Ayrton Mistrals or doing the occasional welding project. At home, he deprives himself of sleep learning new hobbies on YouTube and is an avid World of Warcraft player with his friends in the guild Omertá located on the Illidan server. Lok’Tar Ogar! James is a proud brother of Phi Mu Alpha Sinfonia, a national Music Fraternity. 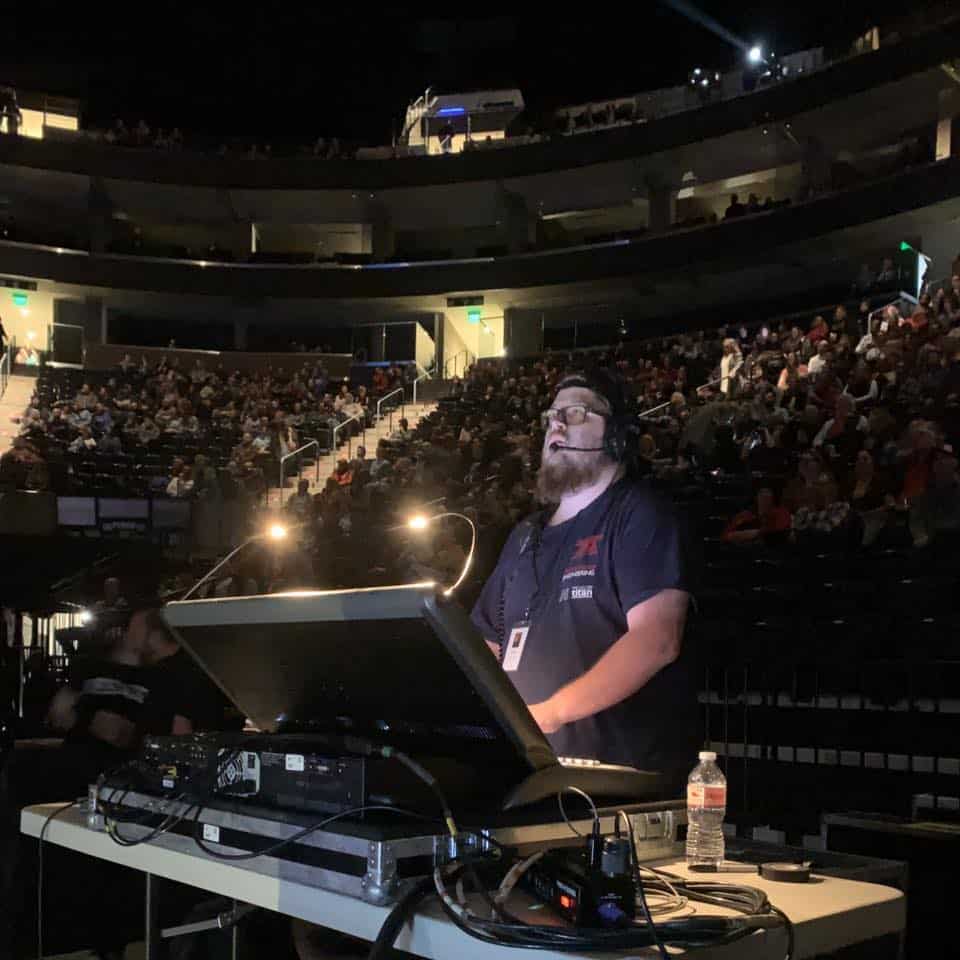