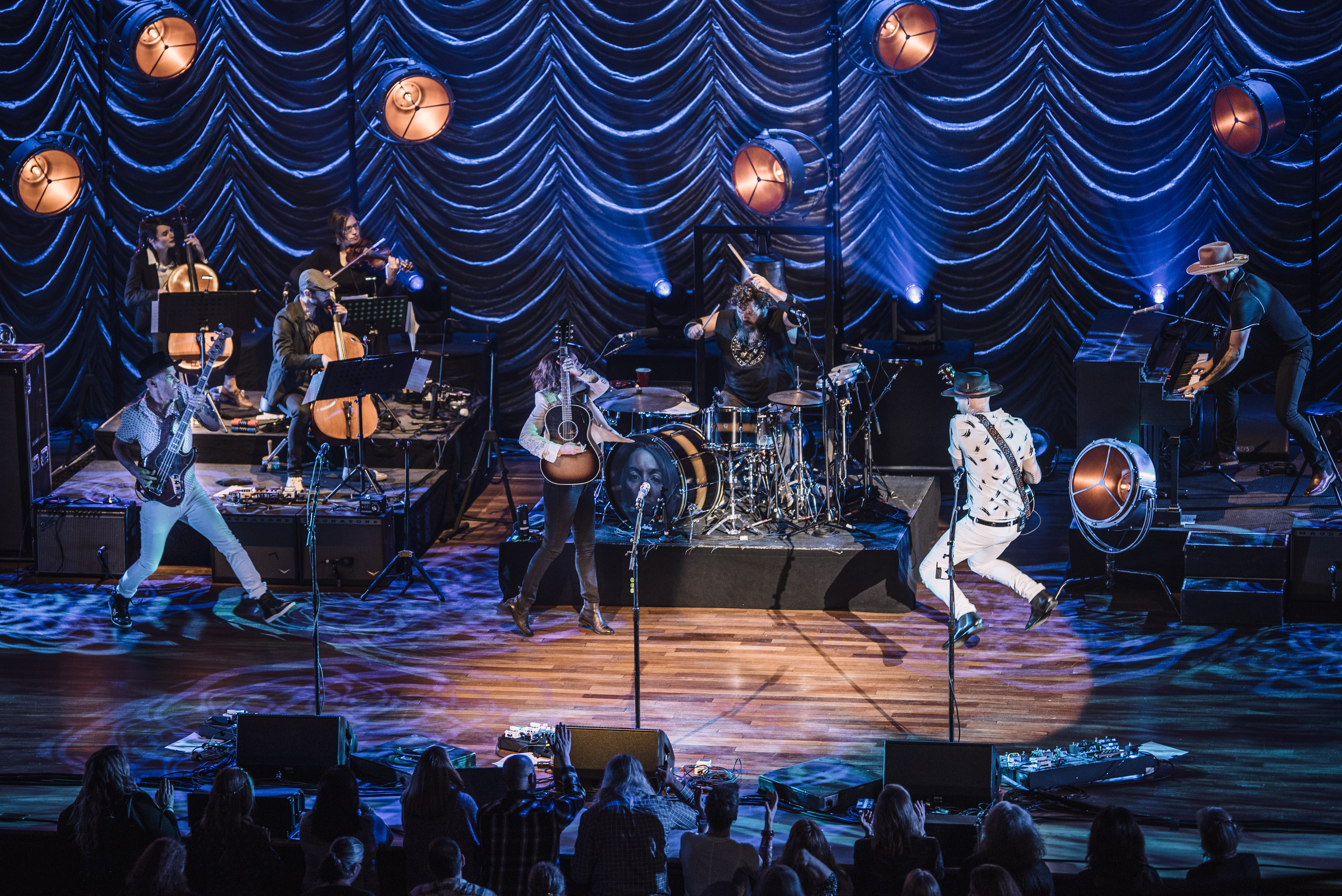 Brandi Carlile has soared to superstar heights with the dynamism of a woman brazen enough to drop out of high school to pursue her passion for music. Deftly traversing a swathe of genres–Americana, rock, alternative country, country and western, as well as folk-rock, pop, blues, and R&B–this singer-songwriter and producer has attracted a devoted following and earned high Billboard rankings. She made history with the most nominations for a female at the 61st Annual Grammy Awards in 2019, all six of which were for her sixth studio album By the Way, I Forgive You. With ever-expanding artistic drive and creative savvy, Carlile co-founded the all-female quartet The Highwomen in 2019.

Carlile’s fondness for 70’s hard rock–evident in the way she covers Led Zeppelin, for instance–inspired Pulse Production Designer Mikey Cummings to convey a sense of analogue and vintage, expressed in earthy hues, but with origins in the highest technology available. 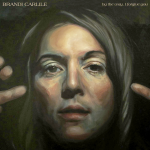 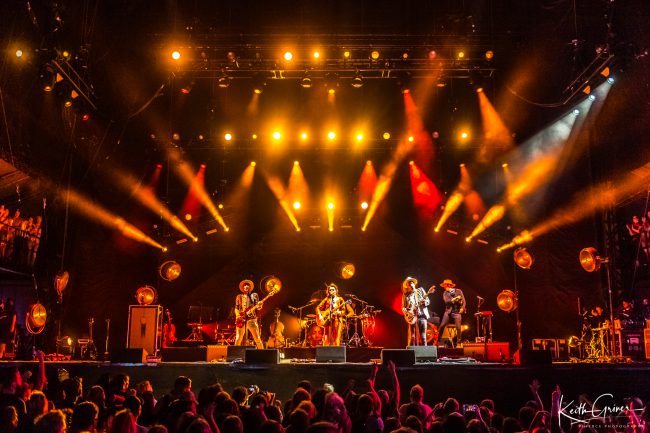 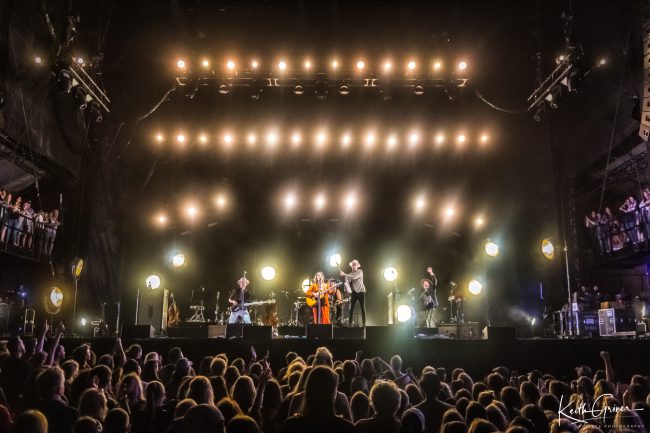 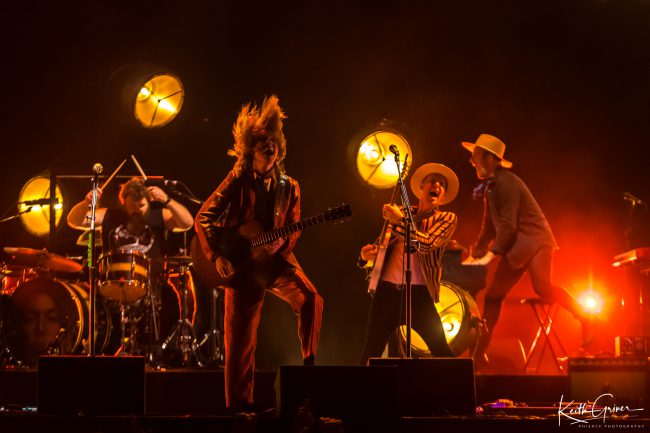 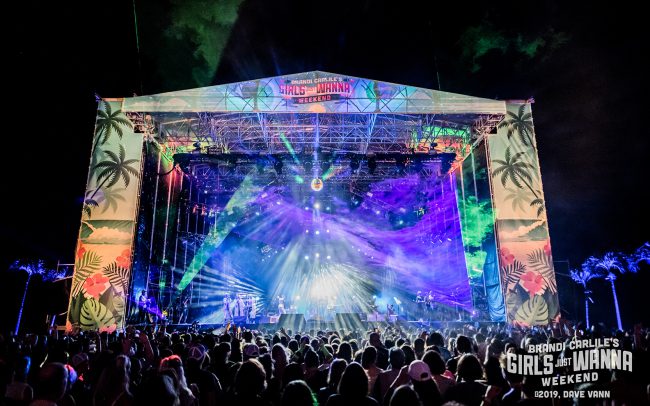 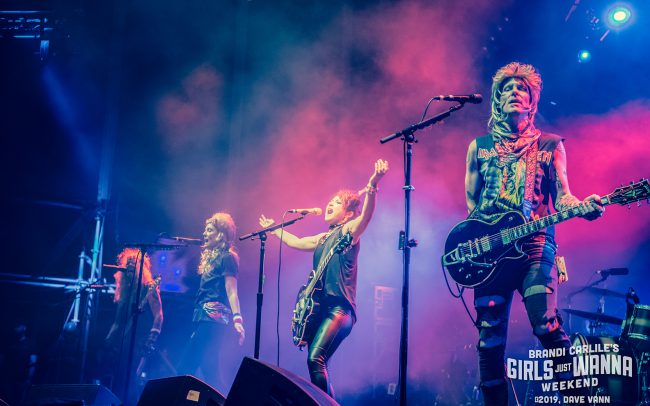 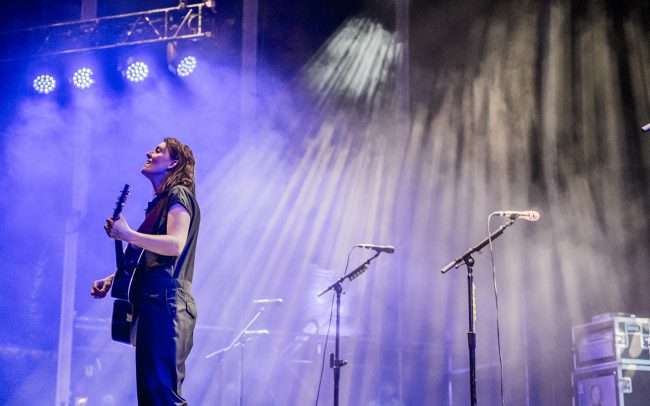 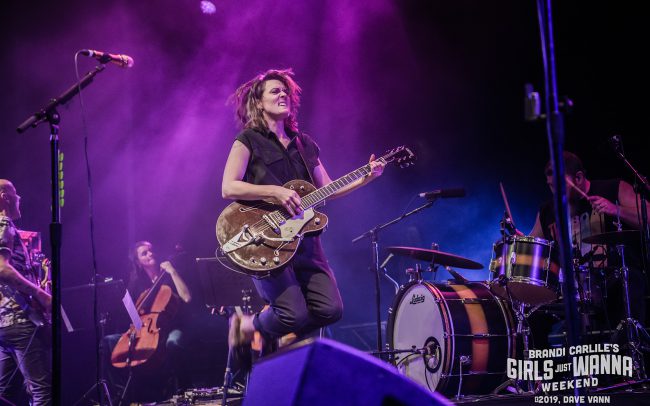 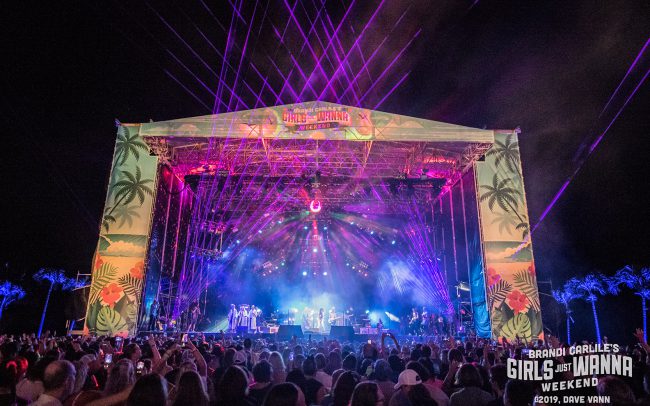 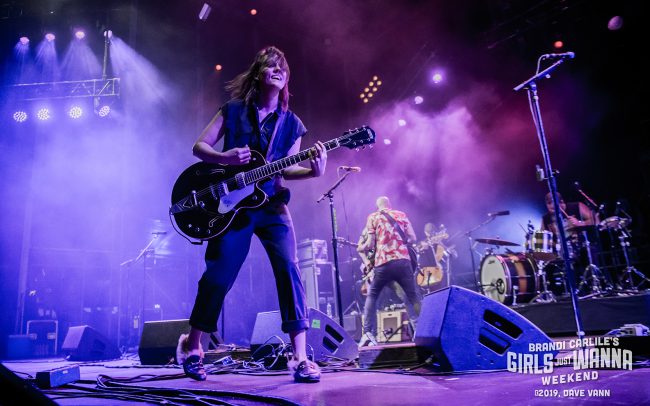 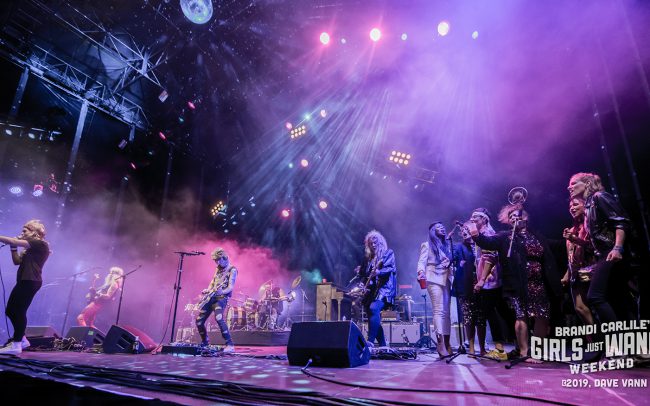 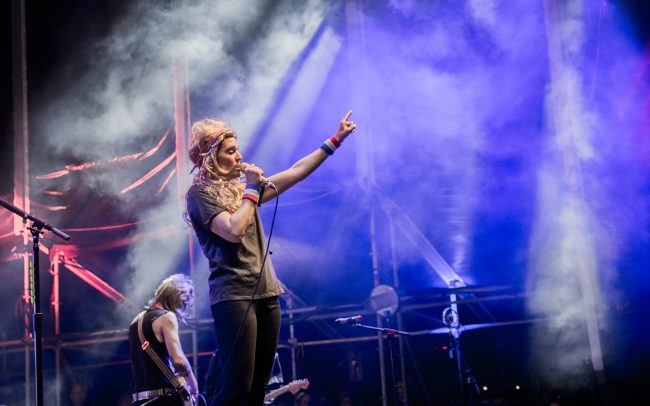 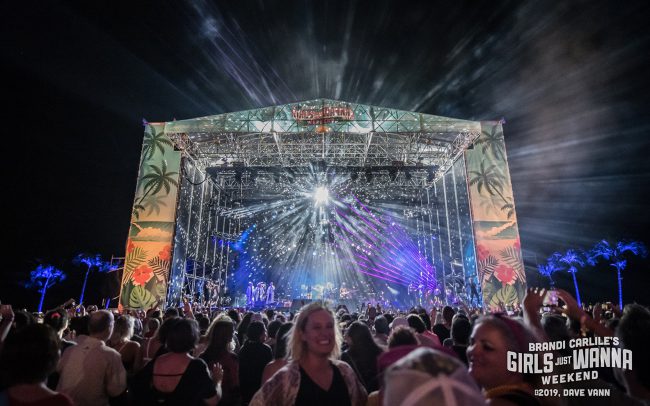 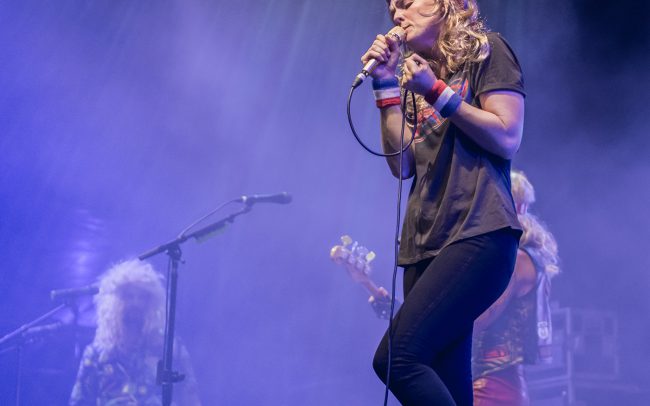