Furthur was a rock band founded in 2009 by former Grateful Dead members Bob Weir and Phil Lesh.  Pulling from a repertoire of over 500 songs, the band never played the same set list twice making each show a unique experience. The Grateful Dead’s catalog is a musical institution and the variety of styles include, rock, folk, country, funk, jazz, reggae, bluegrass as well as their own style. Sadly, the band announced their break-up in Nov., 2014 so that the members could focus on individual pursuits.

Preston Hoffman served as Further’s Lighting Director from February of 2010 – Jan 2013. In order to effectively compliment their live show, Preston had to work “on the fly” interpreting the music as the band often lets improvisation take them to unique musical places. This requires a special type of programming and execution where the LD must be in the moment and react accordingly. The band played in various sizes of venues both indoor and out. The lighting rig was designed to scale to fit the smallest and largest of the venues on the tour. Grateful Dead fans were there to experience the music, which meant the light show had to fit the music as well as not be too over the top and distracting. All of these unique challenges is what made Furthur the most exciting band to work for! 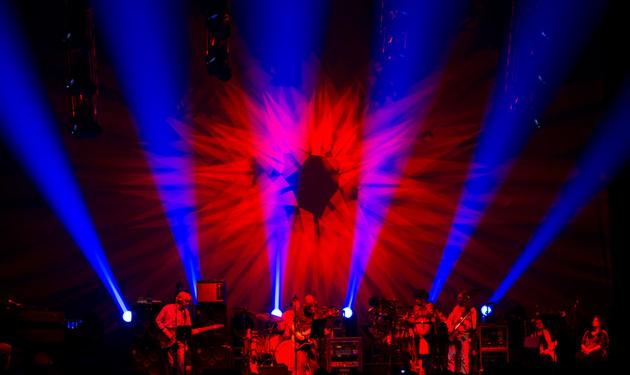 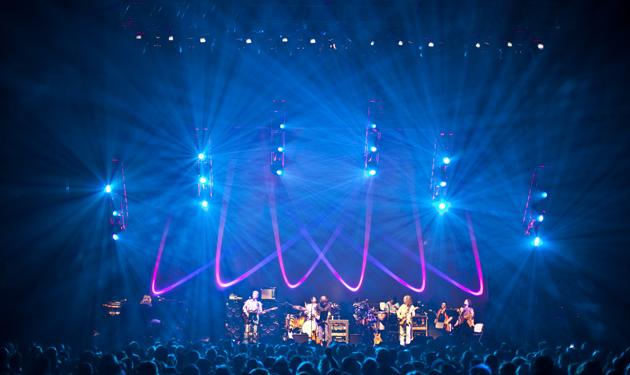 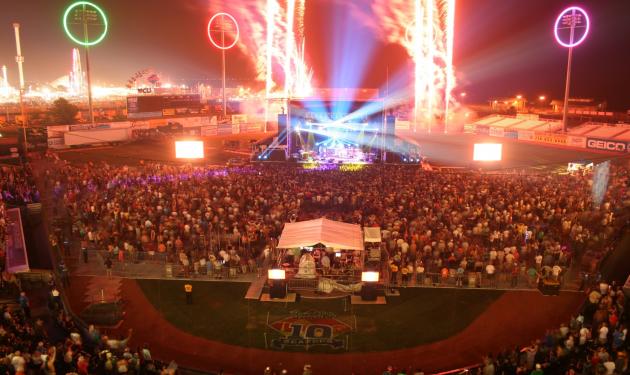 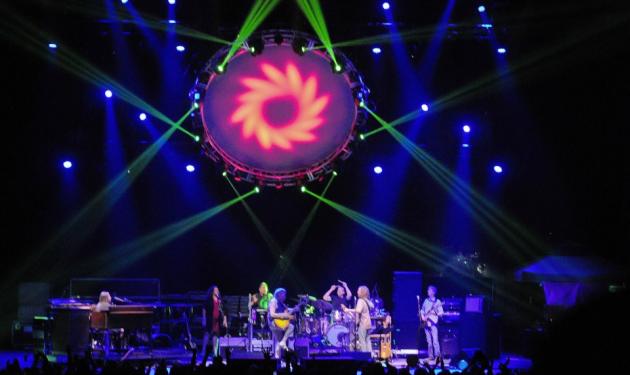 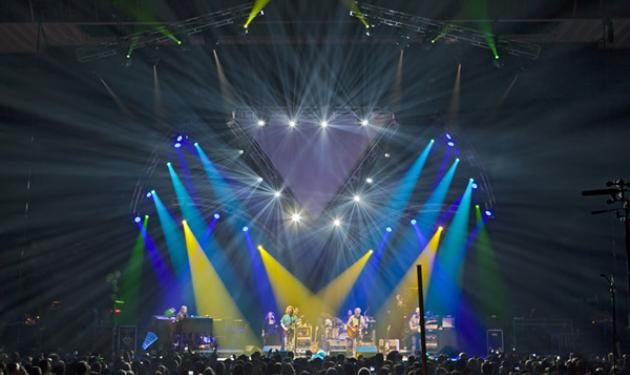 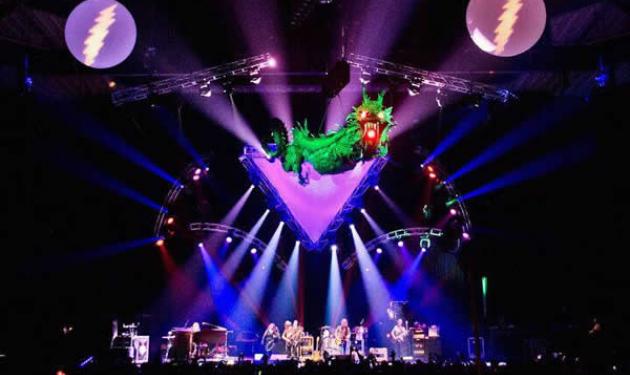 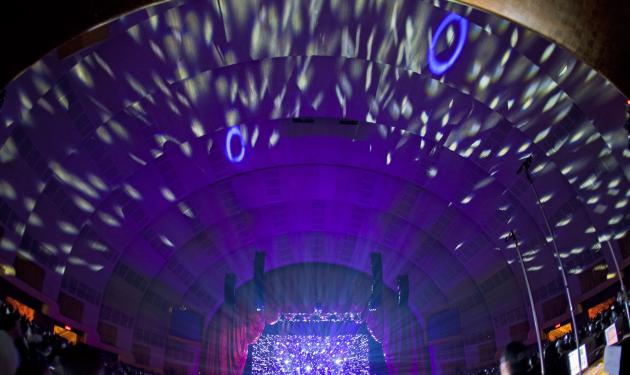 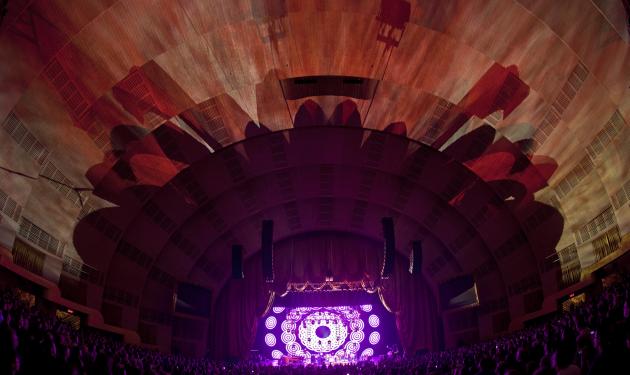 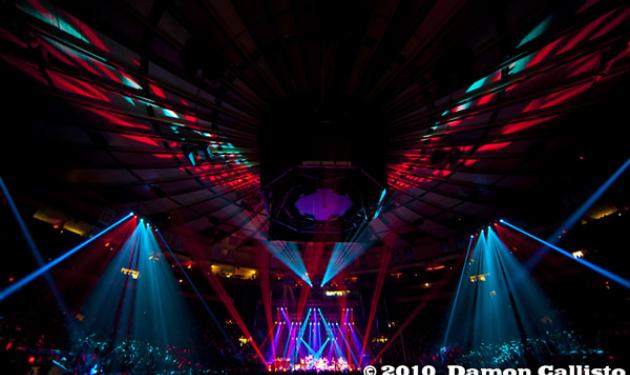 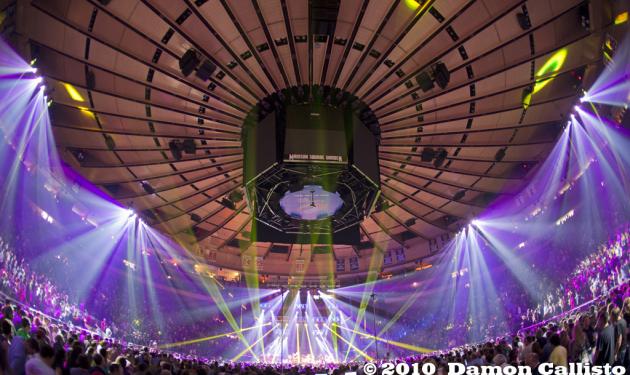 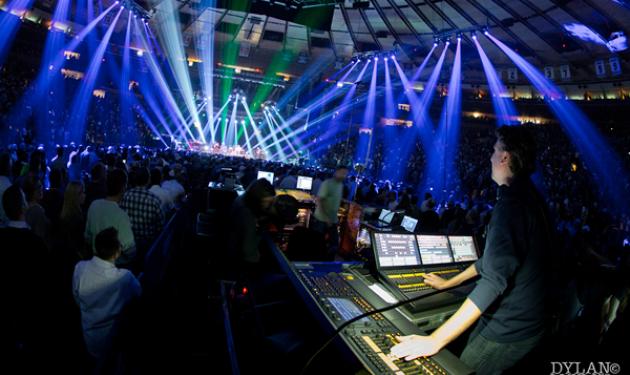 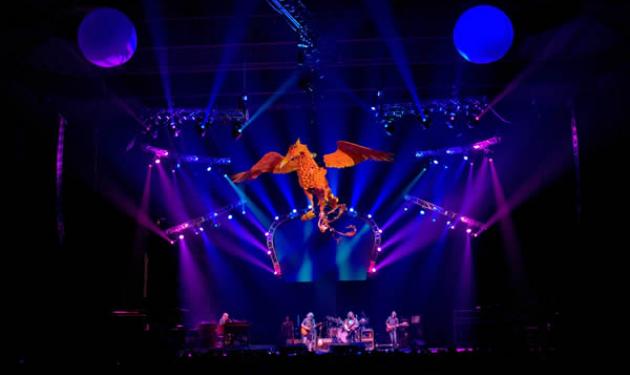 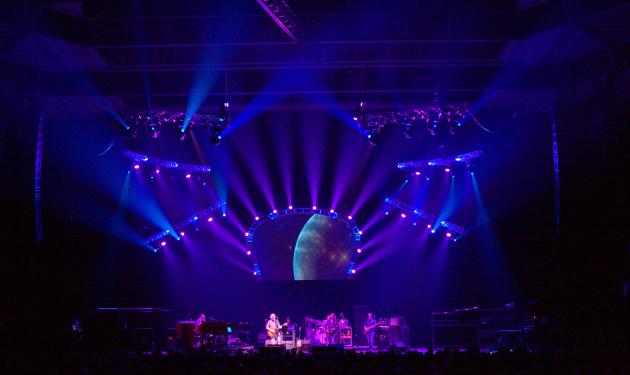 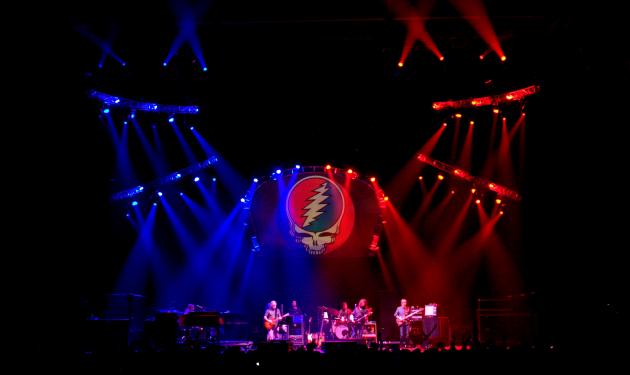